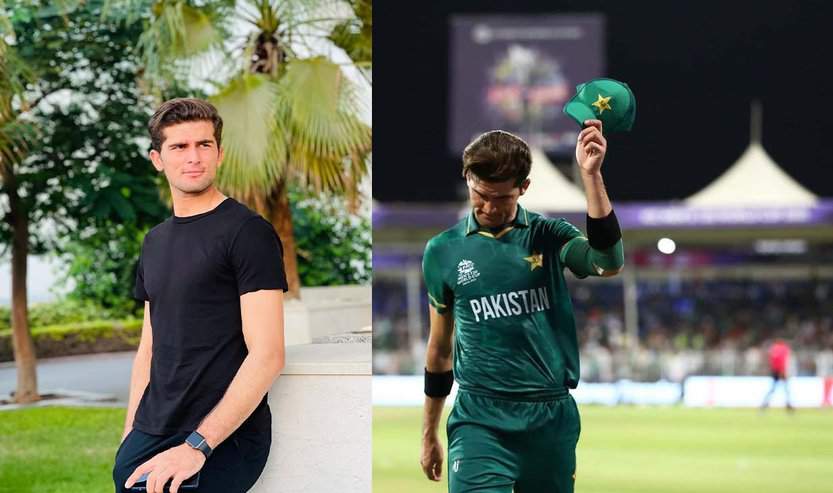 Babar Azam, Pakistan’s multi-format captain, lavished admiration on Shaheen Shah Afridi, the best fast bowler, and remarked that he should be in the top 10 in all forms.

For the first time in cricket history, a player from Pakistan has made it into the top 10 in all three versions of the game. In the just finished series against Australia, he reached the milestone of taking 200 wickets.

Babar Azam lauded his hard work and predicted that he will continue to progress because of how hard he is working and how well he performs in all three formats.

He stated, “Given his work ethic and stage presence, Shaheen will go far in his career.”

As a member of the Pakistan squad since his debut, Shaheen Shah has produced some devastating performances throughout his brief professional career. During his press conference, Babar expressed his gratitude for having such a dedicated and excellent bowler on his squad.

In terms of bowling ability, Shaheen is my top pick. “He’ll also take the top spot,” he said.

In response to a query on the significance of the just finished series against Australia, Babar indicated that it will encourage other teams to visit Pakistan as well.

Every time you see a major name on your home turf, it’s an exciting experience for the fans. In order for other teams to visit Pakistan, this trip [of Australia] will play a major role.” As a result, Babar came to a conclusion.