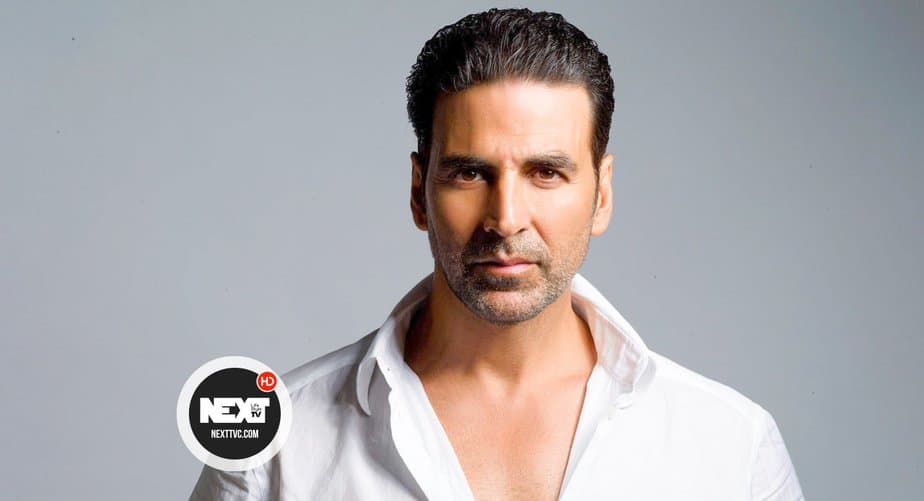 After receiving backlash from his followers, Akshay Kumar, who was recently appointed as Vimal Elaichi’s brand ambassador, has “stepped aside.” Akshay was recently featured in a commercial for the brand alongside celebrities Ajay Devgn and Shah Rukh Khan, who are also brand advocates for the product. While the advertisement promotes elaichi, it is classified as surrogate advertising because the brand is best known for selling tobacco.

Fans were outraged by Akshay Kumar’s introduction into the Elaichi realm, prompting the actor to apologize for his involvement with the company. On Thursday, the actor released a statement announcing that he will donate his endorsement income. “I apologise. I’d like to apologize to all of my supporters and well-wishers. He stated, “Your reaction over the last three days has had a profound impact on me.”

“While I have not endorsed tobacco and will not do so in the future, I appreciate your feelings in light of my affiliation with Vimal Elaichi. I take a step back with utmost humility. I’ve made the decision to donate the entire endorsement fee to a worthy cause. The brand may continue to run the commercials until the end of the legally obligated contract, but I promise to be exceedingly cautious in my future decisions. In exchange, I will always ask for your love and best wishes,” he concluded.

On the professional front, Akshay Kumar is set to act with Sanjay Dutt, Sonu Sood, and debutant Manushi Chhillar in the film Prithviraj. On June 3, the historical drama will be released in theaters. Mission Cinderella, Selfiee, Ram Setu, Bade Miyan Chote Miyan, and others are among Akshay’s filmography.