One of Pakistan's most acclaimed screenwriters, Saima Akram Chaudhry, wrote this rom-com drama. 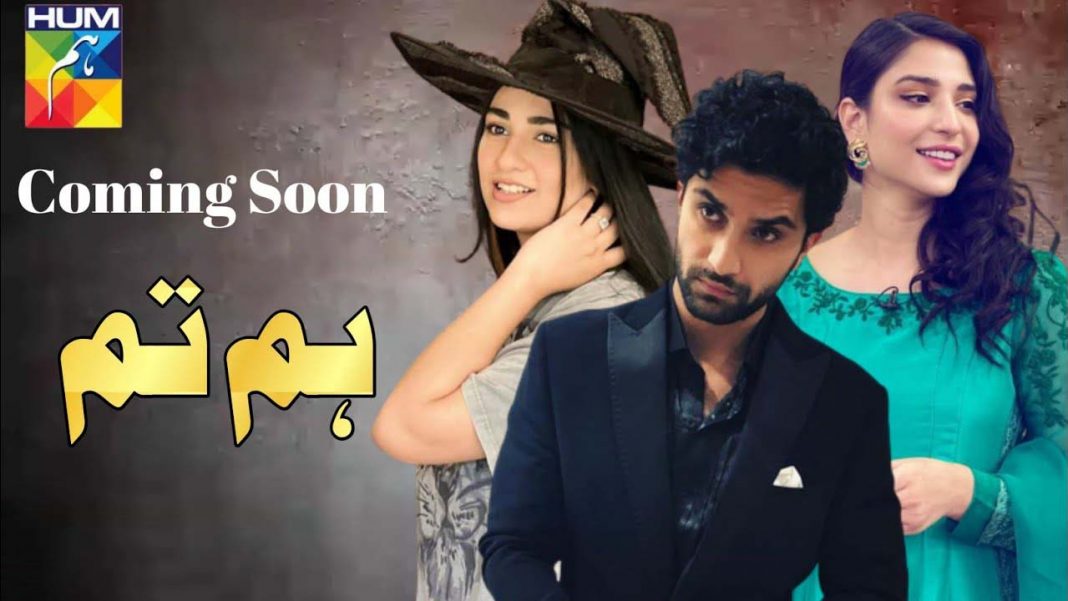 Ramadan dramas are on our minds as the season approaches on television, and we can’t wait to see them. So, what can we expect from Danish Nawaz’s ‘Hum Tum’?

Last year’s Chupke Chupke director wowed us, and we’re still hoping for more from him this year. Hum Tum, on the other hand, does not seem to be the follow-up we were looking for. Sarah Khan and Ramsha Khan were cast with Ahad Raza Mir in this completely separate narrative.

As a result of the popularity of Suno Chanda, Ramadan drama sequel seasons have become commonplace in Pakistan. Season 2 of the hit television drama was made possible thanks to the show’s enormous success.

During Ramadan, we’re usually treated to a new tale and a new cast of characters. Also, some of the most famous actors and actresses are included in the light-hearted tales.