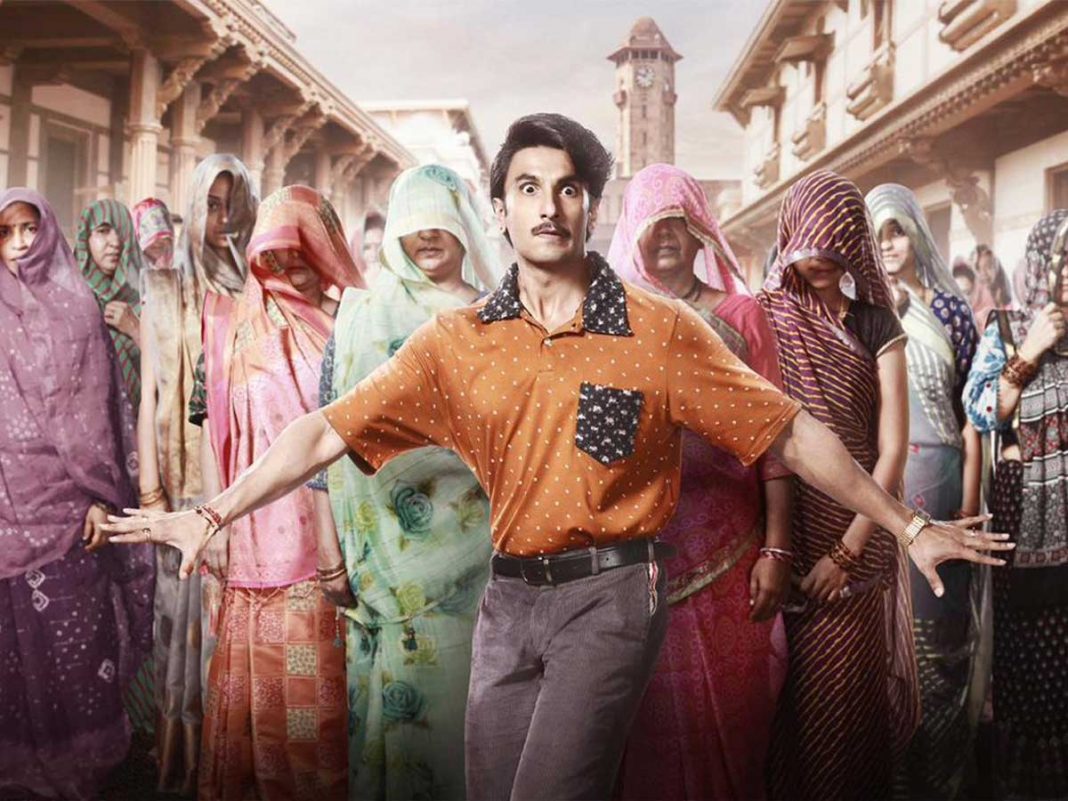 COVID-19 has been over for two years, but Yash Raj Films plans to mark its 50th anniversary with Ranveer’s Jayehbhai Jordaar, which is said to portray a new kind of hero and valor.

“YRF was clear that if the celebrations had to continue, it ought to begin with a project that would gain widespread support,” a source said while discussing the situation.

This enthusiasm is what they want to kick-start the YRF50 events, and they are convinced that Ranveer Singh in and as Jayeshbhai Jordaar would do just that.

With Jayeshbhai Jordaar to kick off the festivities, the whole YRF crew believes that this is a “really unique film that will touch everyone’s heart and bring back the community-watching experience of cinema,” according to the press release.

In fact, to commemorate Jayeshbhai Jordaar, the filmmakers have planned a unique event in which Ranveer will be seen altering the star-fan relationship and reaching out to people in a way that has never been possible before.. In the wake of the epidemic, the YRF wants to reach out and bring fans closer to their favorite artists, according to the source.

As an added bonus to this, Aditya Chopra aims to honor each of the YRF50 films, including Jayeshbhai Jordaar, Prithviraj and Pathaan as well as Tiger 3 and two upcoming projects. Let us know which YRF film has piqued your interest. We’d love to hear from you in the comments below.