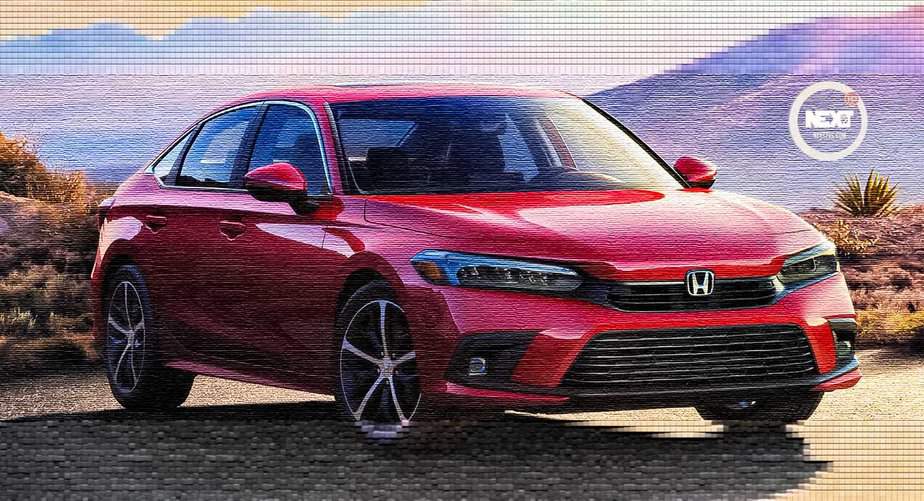 The previous reveal had included a prototype car in stunning orange and blacked-out side mirrors, grille, and rims. This production-ready Honda Civic Touring Sedan is slightly different from the prototype.

Finally, Honda has revealed the very first official image of the 11th generation Civic in its ‘final production form’

It usually takes the newer models a year or two to reach Pakistan after being launched in the international market, which is why Pakistanis may not see the new Civic on the roads here until late 2022 or early 2023.

The all-new Civic will be offered with two engine choices — a naturally aspirated 2.0-liter four-cylinder engine; and a more powerful turbocharged 1.5-liter four-cylinder one. The report also claims that the 6-speed manual gears will only be reserved for the Si and Type-R performance variants.