Users will see an option to Share on social platforms right after a successful new video upload, The Star reported late on Saturday.

You are a part of the Rebel Alliance and a traitor! Take her away! Red Five standing by. All right. Well, take care of yourself, Han. I guess that’s what you’re best at, ain’t it? Alderaan? I’m not going to Alderaan. I’ve got to go home. It’s late, I’m in for it as it is.

Oh God, my uncle. How am I ever gonna explain this? Hey, Luke! May the Force be with you. I find your lack of faith disturbing.

However, users would still be able to add links from their social media to their YouTube channels and share videos from pages.

The platform also stated that this new update will not affect items that have already been shared on Twitter prior to the removal date. Those posted activities will remain on Twitter, the report added. 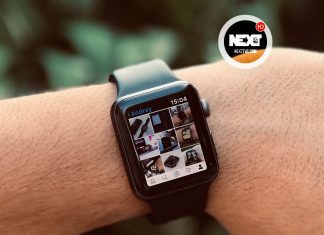 Sajjad Ahmed - February 11, 2021 0
Now a report from The Information citing anonymous sources claims that the social media giant may have a smartwatch in the works. The report...

PIA to Resume direct flights to Turkey After several years.