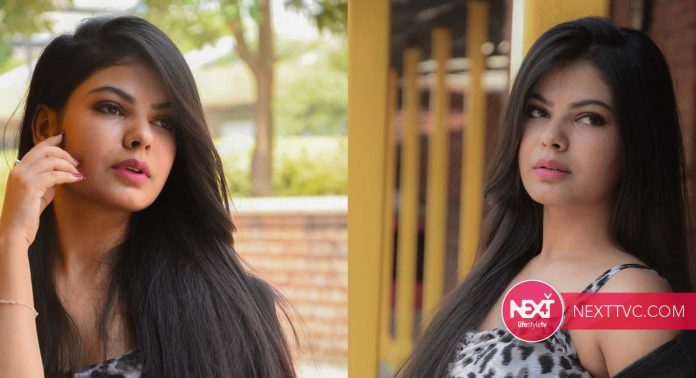 TV actress Rashika Singh, who debuted on TV with Shashi and Sumit Mittal’s ‘Yeh Un Dinon Ki Baat Hai, is very happy that she got to work in a show that was high on content and was hugely popular among viewers. Rashika is a fresher when it comes to acting but the actress had always wanted to do TV and films when she was young.

She said, “Yeh Un Dino Ki Baat Hai’ was an interesting show. Though I was not playing the lead role and had a small role in the show, I am happy that I debuted in a show that was hugely popular among viewers and it had good content. It reminded people of the 90s and songs during those days. I was not born in that era but it helped me hone my acting skills better and grow in the process my role in ‘Yeh Un Dinon ki Hain was a dream project

Ask the actress what she wants to do in the future and she said, “I want to focus on content based projects. It could be a small role but it should make a difference to my career and make me more visible to the masses. My role should connect with the masses. Currently, with many entertainment platforms opening like short films and web series, there is a lot of work for many upcoming young artists. 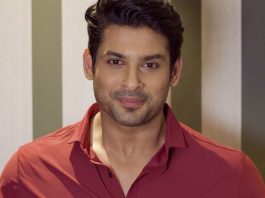 Sidharth Shukla Big Boss 13 winner dies at the age of... 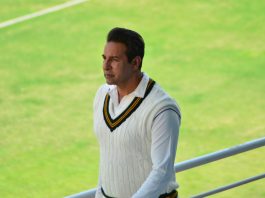 Emotional Moment of Wasim Akram’s reunion with daughter after a while... 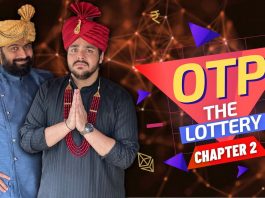 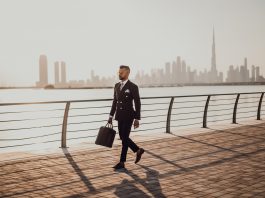 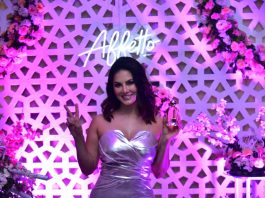 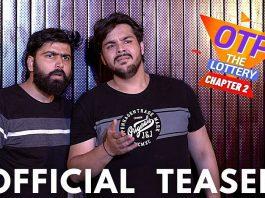 The much-awaited trailer of ‘OTP The Lottery Chapter 2’ by Ashish...

ABOUT US
Next LifeStyle TV Channel is your source for entertainment, music fashion, news, culture and community network website. We provide you with the latest breaking news and videos straight from the entertainment industry.
Contact us: [email protected]
FOLLOW US
© 2020 Next TV, LLC. All rights reserved.