New Zealand’s Prime Minister Jacinda Ardern has urged the public to follow her lead and avoid giving the gunman the fame he so obviously craves.

In her passionate speech to the special session of the Parliament on Tuesday, Jacinda Ardern said “I implore you, speak the names of those who were lost rather than the name of the man who took them. He is a terrorist. He is a criminal. He is an extremist. But he will, when I speak, be nameless.”

The Prime Minister said the attacker sought many things from his act of terror, but one is notoriety and we in New Zealand will give him nothing, not even his name.

Jacinda Ardern called on social media platforms to do more to combat terror, after the gunman in Christchurch live-streamed his attack on Facebook.

During the special meeting of Parliament, the New Zealand Prime Minister started the speech with Muslims method of greeting “Al-Salaam Alaikum”.

The session was started with the recitation of Holy Quran to express solidarity with those who lost their lives in the terrorist attacks on Christchurch mosques.

Ms. Ardern assured MPs that the attacker would face the full force of the law.

She encouraged New Zealanders to acknowledge the grief of the Muslim community this Friday – which is the Muslim day of worship and will mark one week since the shooting.

Later talking to reporters, the New Zealand Prime Minister declared that she will do everything to deny the accused mosque gunman a platform for elevating his white supremacist views.

How world leaders are responding to the New Zealand mosque attack

In a tweet, U.S. President Donald Trump sent “warmest sympathy and best wishes” to the people of New Zealand.

My warmest sympathy and best wishes goes out to the people of New Zealand after the horrible massacre in the Mosques. 49 innocent people have so senselessly died, with so many more seriously injured. The U.S. stands by New Zealand for anything we can do. God bless all!

Sajid Tarar Chairman – Muslims of America condemned and asked all the Muslims leaders to united and build a better image of Islam.

“I blame these increasing terror attacks on the current Islamophobia post-9/11 where Islam & 1.3 bn Muslims have collectively been blamed for any act of terror by a Muslim,” he tweeted.

I blame these increasing terror attacks on the current Islamophobia post-9/11 where Islam & 1.3 bn Muslims have collectively been blamed for any act of terror by a Muslim. This has been done deliberately to also demonize legitimate Muslim political struggles. https://t.co/5bBREoayLz

Jasdip Singh Chairman – Sikhs of America condemns terror attack in Christchurch Mosque NZ. and He appreciated the world leaders expressed condolences and condemnation deadly attacks on mosques in New Zealand, and he mentioned Muslims around the world where still calmed and talk about peace instead of violence.

The secretary-general of the 57-nation Organization of Islamic Cooperation, Youssef al-Othaimeen, said in a statement that the attack “served as a further warning on the obvious dangers of hate, intolerance, and Islamophobia.”

Queen Elizabeth II, who is New Zealand’s head of state, said in a message to the country she was “deeply saddened by the appalling events in Christchurch” and sent condolences to families and friends of victims. The queen also paid tribute to emergency services and volunteers supporting the injured.

“London stands with the people of Christchurch in the face of this horrific terror attack,” he said. “London will always celebrate the diversity that some seek to destroy.”

Indonesia’s president Joko Widodo condemned the attacks, in which an Indonesian father and son were among those wounded. Indonesian Muslim leaders expressed anger at the shooting rampage while urging Muslims to show restraint.

Iran’s Foreign Minister Mohammad Javad Zarif said bigotry in Western countries contributed to the attacks on Muslims in New Zealand. In a Friday tweet, he also criticized the West for “defending demonization of Muslims as ‘freedom of expression.'” 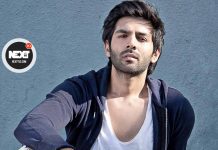 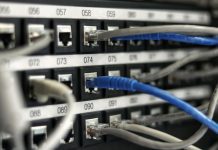 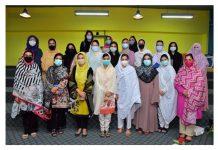 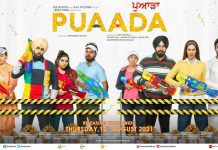 AMMY VIRK & SONAM BAJWA ARE BACK!! THEIR FILM PUAADA WILL RELEASE IN CINEMAS WORLDWIDE ON 12TH AUGUST, 2021 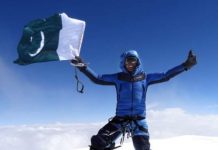 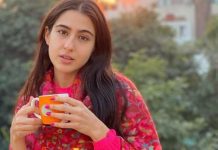 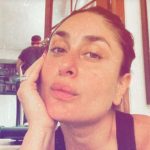 Bollywood Sajjad Ahmed - July 31, 2021 0
Kareena Kapoor Khan recently took to her Instagram stories and posted her gorgeous selfie. She was in the gym, but it looks like Bebo... 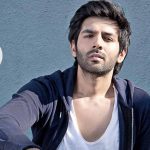 Bollywood Sajjad Ahmed - July 31, 2021 0
Producer Ekta Kapoor in collaboration with Jay Shewakramani is all determined to kickstart their next production - Freddy. The film is a deep thriller... 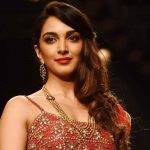