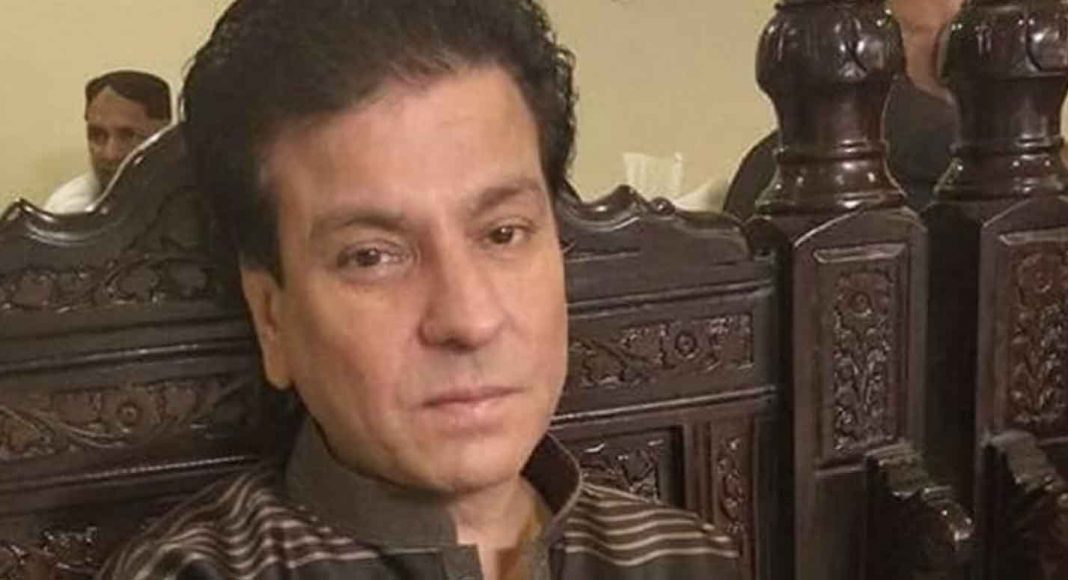 The late actor was a well-known Punjabi theatre comedian who worked in both plays and movies.

At the age of 46, Tariq Teddy, a well-known Punjabi stage performer, and comedian who had been placed on a ventilator owing to a protracted illness passed away suddenly in Lahore. The deceased actor is survived by his spouse, son Junaid, daughters Safa and Marwa, and two granddaughters.

The late actor had liver-related health concerns, which, according to doctors at the Pakistan Kidney and Liver Institute (PKLI), grew worse over time and ultimately resulted in his untimely death.

The King of Laughter, Teddy Roosevelt, was born in 1976 in Faisalabad and started his performing arts career in 1990. His contributions to the realm of the arts and theatre continue to be notable, from Mama Pakistani to Abhi To Main Jawan Hun.

Due to his quick wit and biting comebacks, he was also most recognized for his humorous portrayal in the 2004 movie Salakhain.

Teddy excelled at playing witty roles in Punjabi movies and stage productions. Despite his unpleasant health issues, the actor managed to make people smile for 46 years with his humor and skill.

Saleha Kashif - September 8, 2022
During her reign, Queen Elizabeth II witnessed Britain's transition from the steam age to the age of smartphones and oversaw the relatively peaceful dissolution...