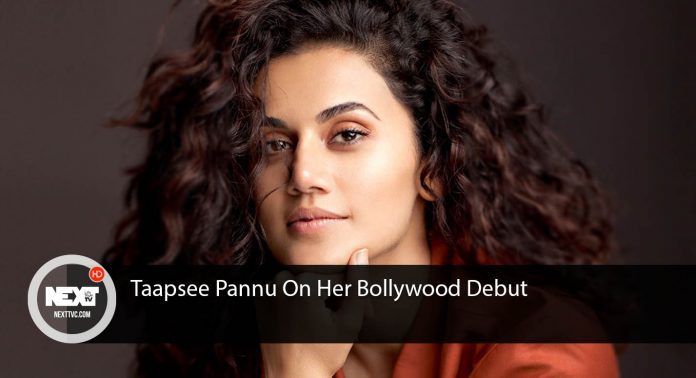 Indian actress who works basically in Hindi, Telugu and Tamil-language films. She is the receiver of two Filmfare Awards and has featured in Forbes India’s Celebrity 100 list since 2018. After doing modeling for a few years, Pannu made her acting debut with the 2010 Telugu film Jhummandi Naadam and later acted in the 2011 Tamil film.

Over the past few years, Bollywood actress Taapsee Pannu has made a huge name for herself. Starring in films opposite some of the biggest names of the industry, such as Akshay Kumar, Amitabh Bachchan.

Varun Dhawan and Rishi Kapoor amongst many others, Taapsee has made herself known.

Her performances in Manmarziyaan, Badla, Pink, Game Over, and Mission Mangal have been earning her a lot of praises.