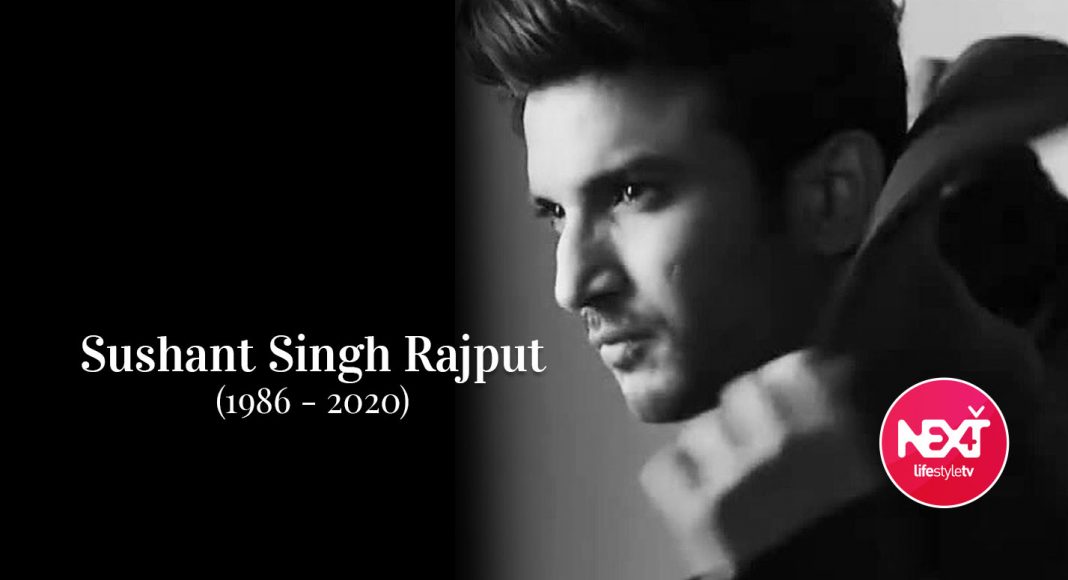 A friend of the late Bollywood star, was arrested in Hyderabad. He was among the four people present in the Mumbai flat when Rajput was found hanging from a ceiling fan in his room on June 14, 2020.

Pithani, who lived with Rajput for more than a year, was reportedly arrested by the anti-drugs agency. He last met the Kedarnath actor at 1 am, the night before his tragic passing. He had been previously questioned multiple times by the Mumbai Police and CBI in connection with the death of the Dil Bechara actor.

In an emotional post after Rajput’s death, Pithani had said,

“A brother, a friend, a teacher and a mentor. I’m sure you are somewhere around the Andromeda galaxy right now. Have a safe journey back into the cosmos. Rest in peace Sushant Sir, Buddha miss you.”

Pithani also shared a series of WhatsApp messages sent by Rajput’s brother-in-law OP Singh to the actor. The messages indicated the actor’s family was upset with the people around him.

As he calls himself an actor and filmmaker and also served as Rajput’s creative manager. He earlier accused Rajput’s ex-girlfriend and actor Rhea Chakraborty of stealing his money, with his claims creating an uproar on the internet. 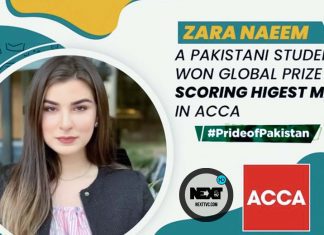