Entertainment News, International News, Latest News | NEXT TV
Home Lifestyle From the Darkness of Night Clubs to the Light of Islam: The... 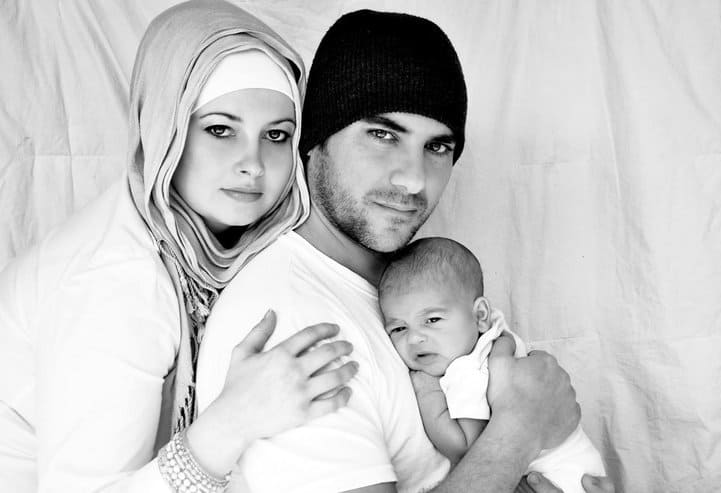 My name is Nicole Queen, I grew up in coastal Louisiana until I was about 8 years old. I then moved with my family to a small town south of Dallas Texas. My family attended a fundamental baptist church which built a strong foundation of religion inside of me.

My parents were not very religious, they considered themeselves free thinkers, they believe in God but like most American people they don’t really live their lives for God. My grand parents were more religious and instilled in me a strong religious foundation.

Later I became an event photographer in Dallas and most of my work was at night clubs. My job was very similar to that of a paparazzi, taking pictures of celebrities, athletes, and other famous people while they attend parties. It was a really crazy life style, having to be at parties, doing everything at night time and sleeping most of the day. Not a peaceful lifestyle at all. 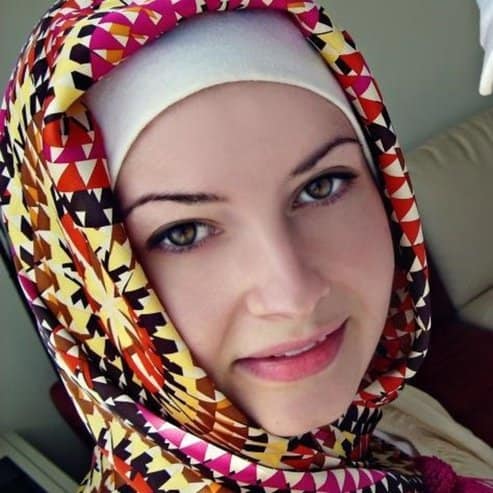 During those years working as an event photographer I was always feeling an urge for God inside of me. I remember how I was always trying to figure out what I was looking for. I had nightmares where I am searching for something that I can’t find. I did know some Muslim people who were not very religious, I was exposed to Islam a little bit from friends who didn’t drink, friends that were a bit different, I would ask them how come you don’t want to go here or there, and they would asnwer that they don’t hang out at such places because they are Muslim. 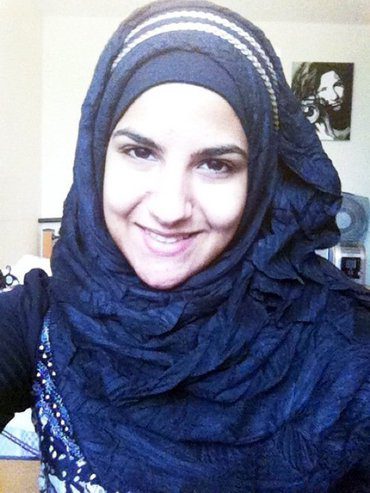 One night after a photo shoot, I met my future husband Hassan while visiting some friends. He was going through a time of soul searching similar to mine. He was born a Muslim but was not practicing his religion as should. When we met we related to each other’s struggles. Hassan was talking to me about Islam and suggested that I take classes to learn about the religion. I started noticing that the Mulsim people that I was meeting have discipline and purpose in their lifes. They stand out amongst everyone else as “you are all drinking, you are all partying and dressing this way, but not us”. When I started learning about Islam I got addicted to it. I would stay up all night watching Youtube videos about Islam especially those of Yusuf Estes.

The more she learned about the foundation of Islam the more she felt it was exactly what she needed. I needed something strong to tell me you have to stop living this crazy life if you want to have more purpose. When I started converting to Islam, it was a long transition, it seemed like a rollercoaster at the time, it seemed like everything was happening all at once, it felt like a big blur. Now looking back I see that I made a good transition and took steps. One step was I needed to know the foundations, the pillars, the basic belief system andmake sure it was something I can believe in.

In April 2007, I finally decided to embrace Islam and took my Shahada. My life has been transformed since then, I wear the Hijab now and I’m a member of the Muslim American Society. Islam and Christianity are so close that for me coming to Islam was like ‘home away from home’. These days me and my husband Hasan we live busy lifes working in the heart of Dallas.