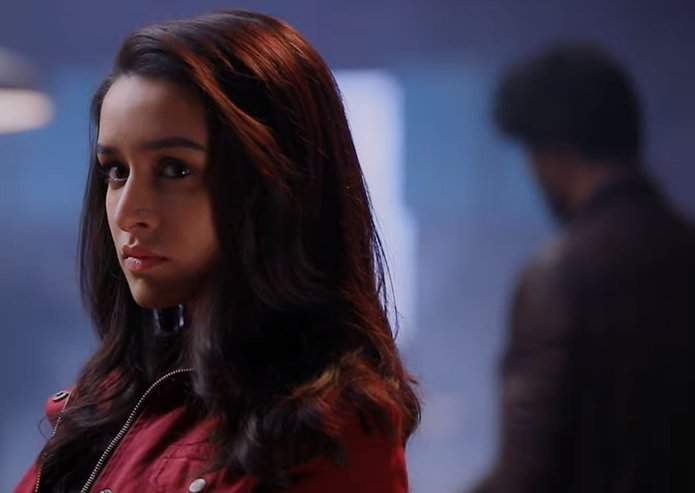 After the roaring success of Baahubali 2, Prabhas will soon be seen in Saaho. While the former was a period war drama, the latter is a futuristic sci-fi project. And we hear Prabhas and Shraddha are Austria bound now.
Among the several films that are being waited with huge anticipation this year, there’s one multi-lingual project that everyone is looking forward to – Saaho. From the time it was announced, the film has upped curiosity levels, given that it’s Baahubali actor Prabhas’ next right after the super successful period war drama. Along with Prabhas, the sci-fi project also has Shraddha Kapoor and Neil Nitin Mukesh playing pivotal roles.

While the film is being readied for an Independence Day release, we hear the team has a few things left to be shot. A source from the production tells us, “Prabhas and Shraddha will fly off to Austria next week. They are shooting a romantic track there, along with a few scenes as well.” While many might claim Shraddha doesn’t have much of a role, our source reveals, “Shraddha has a very important character in the film. In fact, she has several action scenes along with Prabhas. It’s not a small appearance as is being speculated.”

Previously too, the team was in Hyderabad filming another song. “They just wrapped up the shoot of another track from Saaho. That’s a peppy number,” our source adds. With the Austria schedule, the team will most call for a wrap on the project. Not much is known about the movie yet as the makers are planning to keep everything under wrap till the big reveal. The trailer of Saaho is expected sometime in the first or second week of July. The film releases on August 15, 2019.