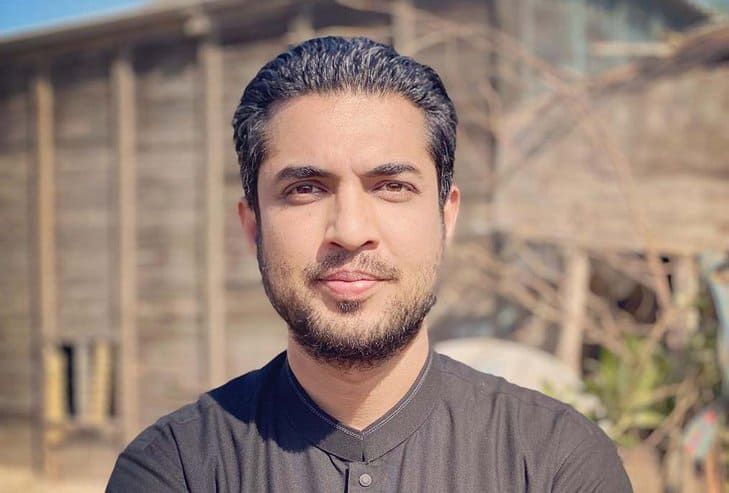 Many famous people may be the subject of debate in a legal society, but violence should never be allowed to occur. Iqrar-ul-Hassan was also assaulted in the same manner, and the Internet is stunned.

The Sar-e-Aam presenter and his colleagues were brutally assaulted and beaten to a pulp. Anyone who isn’t happy with the host and his staff should come forward. Syed Mohiuddin Rizwan, the bureau’s director, and his employees are said to have assaulted the journalists.

They’re doing this as vengeance for Syed Iqrar-ul-Hassan and his team’s video evidence of an IB officer’s corruption.

At Abbasi Shaheed Hospital in Karachi, the anchor was given first assistance after the incident. According to the physicians, he is no longer in danger.

ARY News co-anchor Waseem Badami has shared a video in which he explains that one of his shoulders has been dislocated. In addition, he suffered a rib fracture and an irregular ECG as a result of the electric shocks he received.

As he sat up and spoke with his companions, the anchor was supported by his buddies.

The crime show host has returned home. As for the other members of the Sar-e-Aam squad who were also assaulted, there is no word on their condition.

Also Read: Instagram Music is Now Available in Pakistan for the First Time