The trailer of Richa Chadha’s Madam Chief Minister dropped today. The actress brilliantly portrays a woman’s journey into the world of politics and stands out with her performance.

The trailer of Madam Chief Minister finally released. The intense political drama, which stars Richa Chadha in the lead, is written and directed by Subhash Kapoor.

While the trailer doesn’t give away much, we get to see the protagonist Richa Chadha as a powerful politician in Uttar Pradesh. She brilliantly portrays a woman’s journey into the world of politics and how she breaks the shackles of age-old caste system and patriarchy.

The film’s disclaimer mentions that the film is not based on true events. However, the resemblance between UP’s former CM Mayawati and Richa Chadha is unmissable. While it may be a fictional story, it sure has been inspired from real life. For the uninitiated, Subhash Kapoor, writer and director of the film, was a political journalist in the 90s before foraying into films. From the trailer, it is evident that he has used his expertise and thoroughly researched for the film.

The poster of the film was released Earlier This Month.

Check out the poster here:

Madam Chief Minister also promises some strong dialogues and this is evident from the trailer. Each of the characters deliver lines that create a strong impact on the audience. For instance, towards the end of the trailer, Richa Chadha says, “Tumhari awaaz uthane se, Tumhari seva karne se, Duniya ki koi takaat nahi rok sakti.”

Saurabh Shukla, Manav Kaul, Akshay Oberoi and Shubhrajyoti have also done a great job in terms of acting. However, Richa stands out with her performance in this three-minute long trailer. 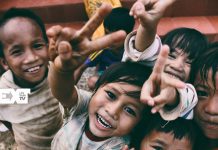 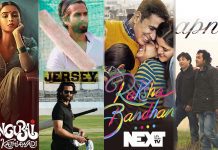 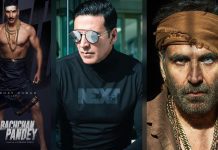 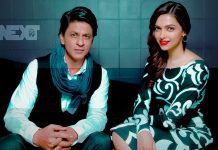 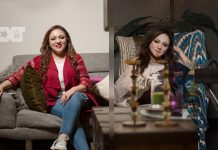 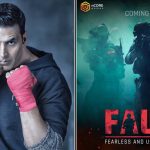 Bollywood Sajjad Ahmed - January 26, 2021 0
Akshay Kumar announced that he will soon launch a multi-player game After the ban on famous video game Pub-G, made entirely in India called... 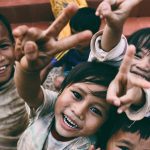 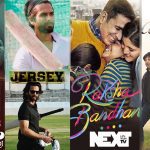 Bollywood Sajjad Ahmed - January 23, 2021 0
Diwali 2021 will see a massive box office clash. Commenting on the same a source says, “Every producer wants to maximize profits from their...

Next LifeStyle TV Channel is your source for entertainment, music fashion, news, culture and community network website. We provide you with the latest breaking news and videos straight from the entertainment industry.
Contact us: [email protected]
© 2021 NEXT TV LLC. | Made with ❤ in Washington DC.