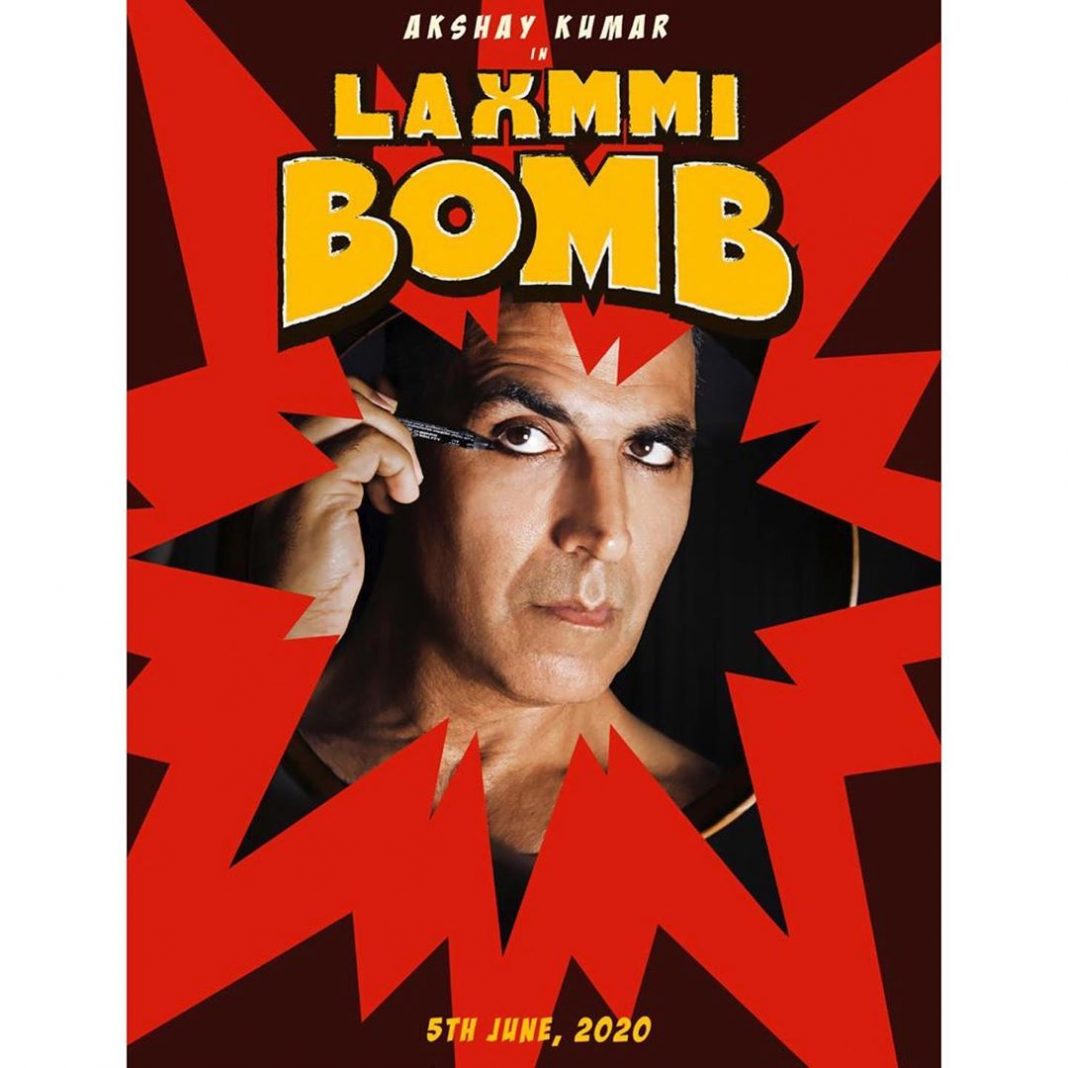 Akshay Kumar is currently on a roll. The actor, who has his pocket full with upcoming films, recently unveiled the poster of his upcoming film, ‘Laxmi Bomb’ which will hit the theatres on June 5, a week after his Rohit Shetty directorial ‘Sooryavanshi’ which hits the theatres on May 22, 2020. Akshay is currently having two of his movies releasing in a week’s time. And now reports are rife that Rohit Shetty might be willing to change the release date of his cop drama. An official announcement is expected soon.
‘Sooryavanshi’ is Rohit Shetty’s next in his cop film universe starring Akshay Kumar in the lead after Ajay Devgn Starrer ‘Singham’ franchise and the latest Ranveer Singh starrer ‘Simmba’. The film also stars Katrina Kaif as the female lead.
‘Laxmi Bomb’, on the other hand, is the official Hindi remake of the Tamil movie which is being helmed by Raghava Lawrence who directed the Tamil version too. The film also stars Kiara Advani in the female lead role.

A day ago, Akshay Kumar unveiled the first look of his next film Laxmmi Bomb which is a remake of Kanchana. The film was being helmed by Bhool Bhulaiyaa director Raghava Lawrence. Just a day later, the director has stepped down as the director. Lawrence took to Twitter to inform that the poster which was released a day before was unveiled without informing him. He felt “disrespected” and “disappointed” when he was made aware of the poster release from “third person.” 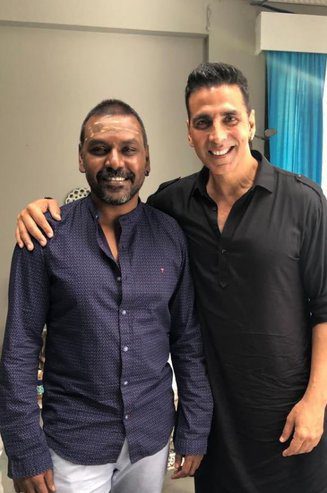 In a long note on Twitter, Raghava Lawrence said that he is ready to give his script as he respects Akshay Kumar. The full note read, “Hi dear friends and fans, There is an old popular saying in Tamil which tells Don’t step into any house where there is no respect. In this world, more than money and fame, self-respect is the most important attribute to a person’s character. So I have decided to step out of the project, Laxmmi Bomb, the Hindi remake of Kanchana. I don’t want to mention the reason because there are multiple reasons, but one of them is that the first look poster of the film was released today without my knowledge and even without discussing anything with me. I was informed about this by a third person. It is very painful for a director to know about his movie’s first look release from others. I feel very disrespected and disappointed. As a creator, I’m also not satisfied with the poster design as well. This shouldn’t happen to any director.”

He added, “I can hold back my script because I haven’t signed any agreement regarding this film, but I won’t do it because it is not professional. I’m ready to give my script because I personally respect Akshay Kumar sir a lot. They can replace me with some other director according to their wish. Soon I’m going to meet Akshay Kumar sir to give the script and step out of this project in a good way. All the very best to the entire team. I wish the movie a great success. Love, Raghava Lawrence.”

Dear Friends and Fans..!I
In this world, more than money and fame, self-respect is the most important attribute to a person's character. So I have decided to step out of the project, #Laxmmibomb Hindi remake of Kanchana@akshaykumar
@RowdyGabbar @Advani_Kiara pic.twitter.com/MXSmY4uOgR

Fox Star Studios presents A Cape of Good Films Production in association with Shabinaa Entertainment & Tusshar Entertainment House. Kanchana remake, Laxmmi Bomb is being helmed by Raghava Lawrence with whom Akshay Kumar has earlier worked with in Bhool Bhulaiyaa. Kiara Advani will star as the leading lady in the film. The film revolves around a cowardly man named Raghava who gets possessed by the ghost of a transgender woman. This woman wants to take revenge against the ones who destroyed her life.