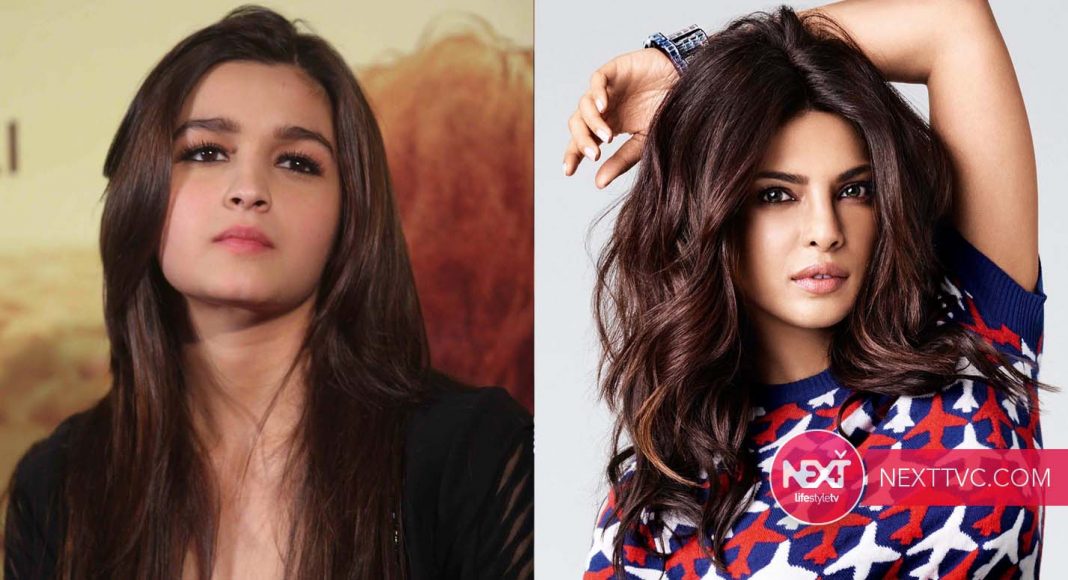 “Not true,” says Alia Bhatt about Priyanka Chopra replacing her in RRR

The vicious campaign to slander smear and downsize the Bhatt family has now gone South. Leery sensation-hungry portals are now writing obituaries for Alia Bhatt’s career by claiming that she has been dropped from Rajamouli’s RRR and replaced with Priyanka Chopra. Why Priyanka? You may well ask?

Alia Bhatt quells all these rumours stating very clearly, “Absolutely untrue.” Alia’s family is extremely worried about the incessant targeting of Alia. “She is taking it on her chin. She is a positive person. But the constant slamming is getting to her. What is her connection to Sushant Singh Rajput? Why is Alia being hounded?

Those who are championing Sushant’s cause are putting Alia in exactly the same situation of helplessness that they thought existed in Sushant’s life. The hounding has begun to trouble her,” says a source very close to Alia.

While Rajamouli refrained from commenting a source very close to the director says, “We’ve no idea when and where this came from. Alia Bhatt is the chosen one for the character she plays in RRR. There is no question of replacing her.” 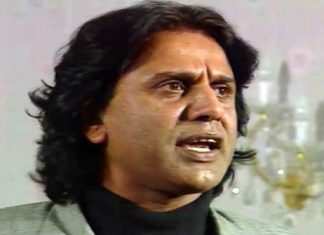