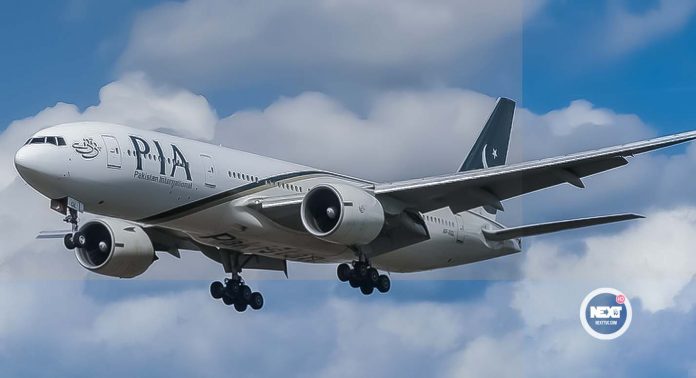 PIA The national air carrier has announced to launch flight operations from Lahore and Islamabad to Istanbul, thrice a week from mid-May. Announces Direct Flights to Turkey.

PIA discontinued operations on this route quite some time ago, however, the decision to revive operations will significantly increase the revenue of the loss-making national airline.

Note that the Federal Aviation Minister, Ghulam Sarwar Khan, met with Turkey’s Ambassador in Islamabad, Ihsan Mustafa Yurdakul, and discussed the matters about the promotion of bilateral ties in various fields including aviation.

The airline will operate the flights from Islamabad to Swat twice a week from April.