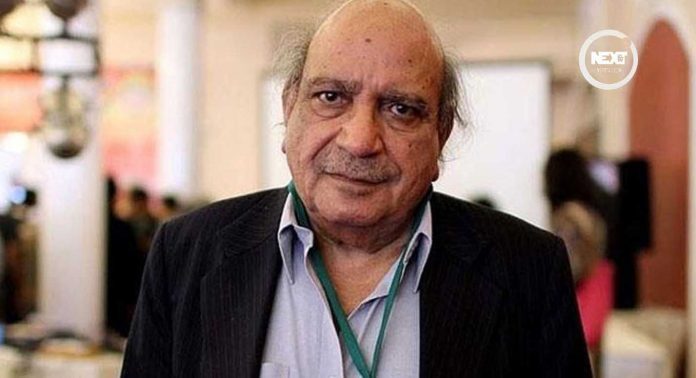 according to human rights activist and former chairperson of the HRCP Zohra Yusuf. She told Images that Rehman worked as editor of the Pakistan Times before joining the HRCP in the early 90s, first as director and later as secretary-general.

We always looked to him for guidance and though he was not as active in the past few years, he was always available for help, she said. “He will be deeply missed. He was a rare kind of individual, not just because of his professional capabilities but as a human being.”

Paying tribute to one of Pakistan’s most renowned intellectuals, Senator Sherry Rehman called him an icon of integrity, “standing steadfast for every single fundamental right, every single democratic value in the worst of times”.

Several journalists and other public figures took to Twitter to remember the human rights defender, who was also a regular columnist for Dawn.

Painful to hear that #IARehman sb is no more. He was a voice of reason and intellect, who never shied away from stating facts. @dawn_com and @HRCP87 are poorer today.

Struggle for #HumanRights, #Democracy & objective #journalism ll be no more without him.

Team #SDPI would miss a patron & a great supporter. May Allah bless the departed soul. pic.twitter.com/Ngvj5trlcP