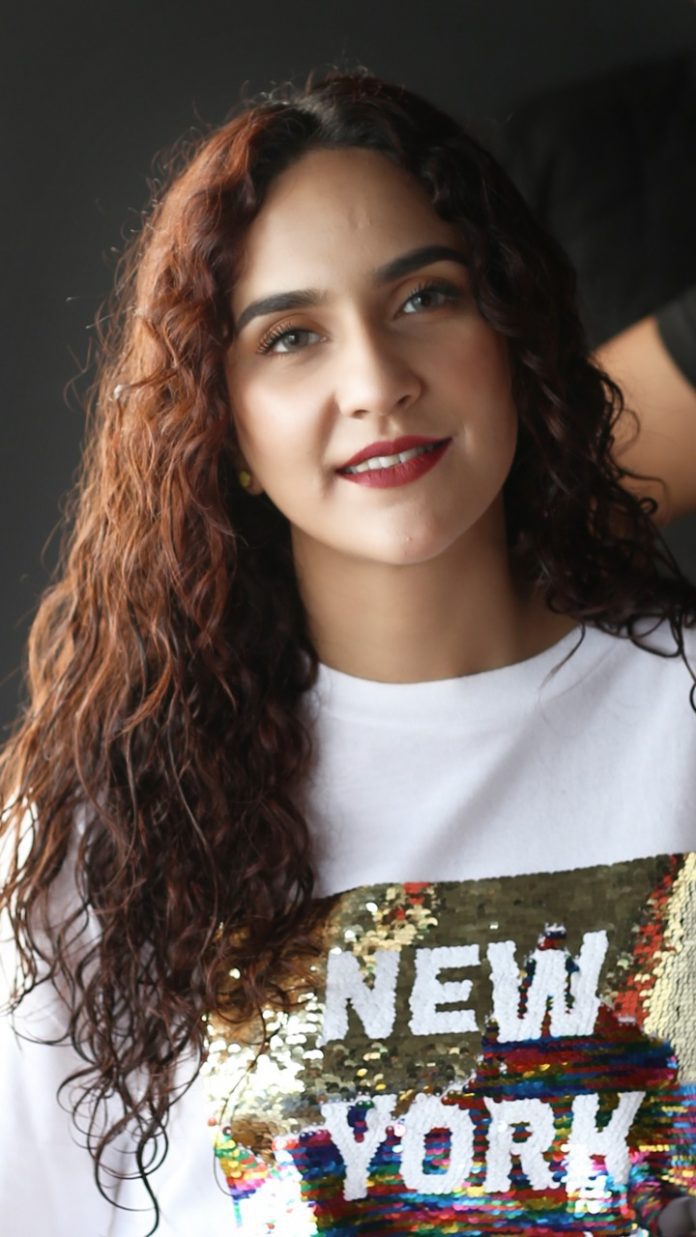 [March 22, 2021 – Karachi, Pakistan] Proving her mettle in acting, singing, hosting, and modeling the stunner Anoushay Abbasi will now be seen playing the leading lady in the Musical Short Film ‘Bewafa’ which today released on YouTube. 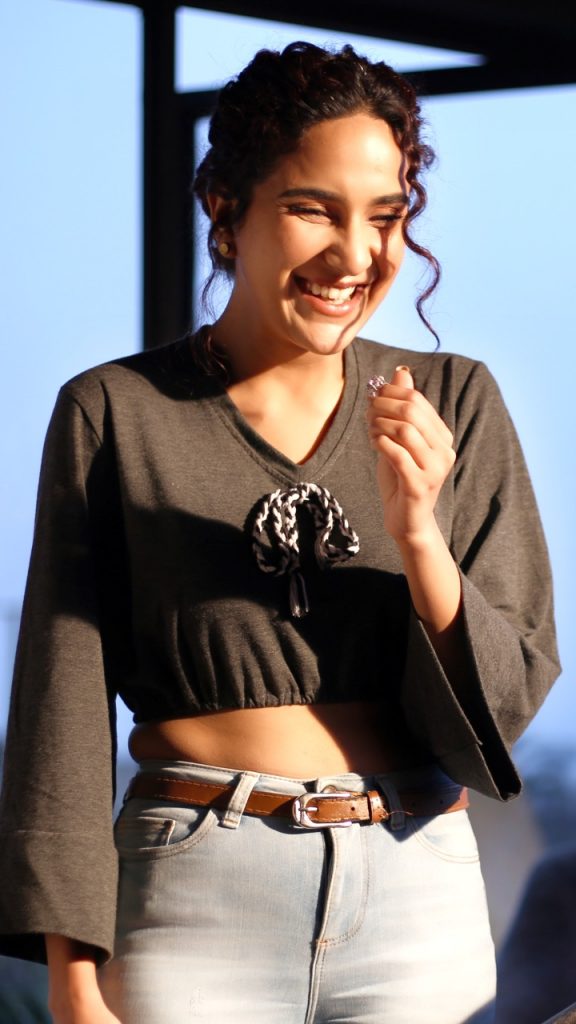 Anoushay Abbasi, alongside Wasil Tanweer and Ahmed Randhawa, takes us on a roller coaster of emotions in this Romantic Musical Short, for which the song has been sung by Nabeel Shaukat Ali, under the direction of Fahad Nur

“This story was so heart-breaking, that when it was narrated to me, I was immediate intrigued to play a part in it,” said Anoushay Abbasi. “As an actor, I love the margins and avenues we get with the advent of digital platforms, that with television we don’t get.”

Anoushay Abbasi has been starring in back-to-back critically acclaimed drama serials, and currently, you can see her in ‘Prem Gali’ (ARY Digital) every Monday and Raqse-Bismil (HUM TV) every Friday.