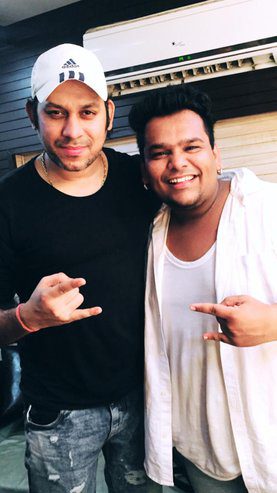 The two are extremely good friends as Mohit considers Raaj his mentor. “Jabariya Jodi is the first film we are doing together. It’s the first of many films to come. I enjoy working with him. He’s a fabulous writer and I get to learn from him a lot.”

Interestingly, Mohit will feature in all of Raaj’s upcoming projects. Meanwhile, Raaj’s latest film Jabariya Jodi is creating quite a buzz for its unique story. The film has captured the interest of the audience, thanks to its wacky title and funny dialogues. 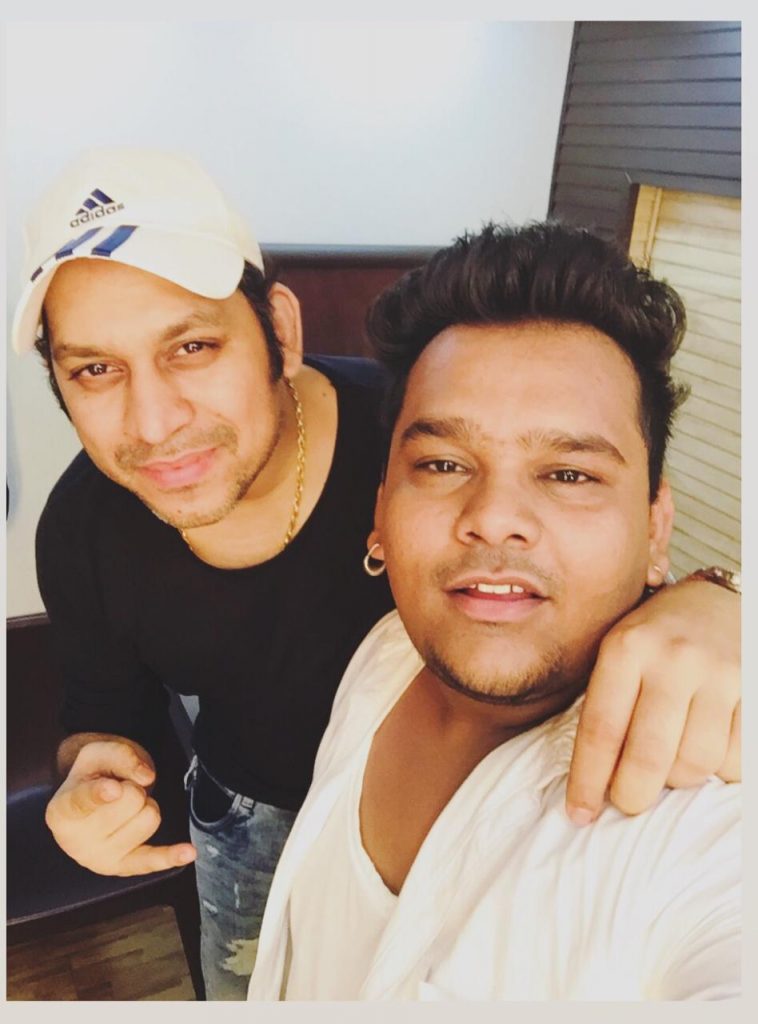 Produced by Ekta Kapoor under the banner of Balaji Motion Pictures and Shailesh Singh’s Karma Media Net, the film is directed by Prashant Singh.