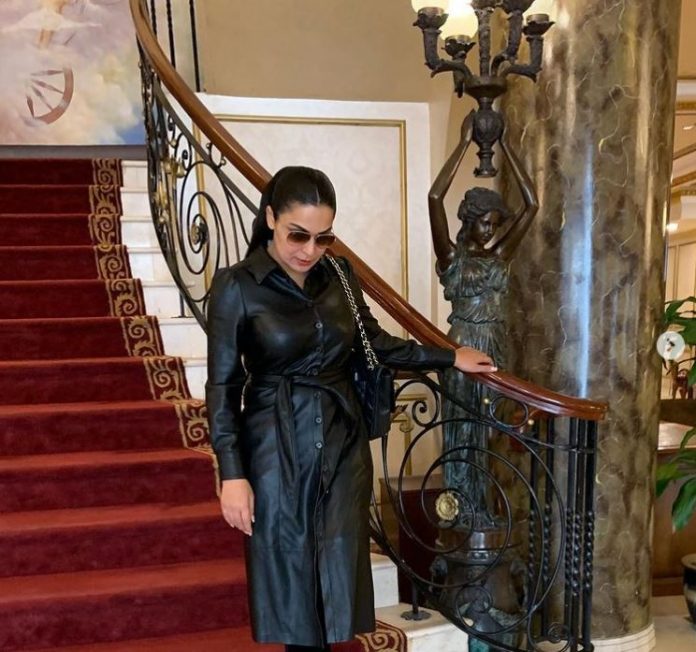 Meera’s improper speaking skills landed her in trouble as she made an attempt to impress the doctors through her broken English, according to reports.

The ‘Baji’ star,  who remains in news for her controversies, was reportedly told ‘mentally unwell’ by a doctor and admitted to a mental health facility during her US trip.

Meera was reportedly discharged from the mental hospital on Thursday after Captain Naveed paid $50,000 for her ‘bail’.

Pakistani showbiz star Meera has reportedly been discharged from the mental hospital and ordered to leave America within  48 hours.

The actress has been ordered to leave America and advised to continue her mental treatment in her home country.

Meera’s father-in-law was also reported to have said that she would be sent to Pakistan on an urgent basis.