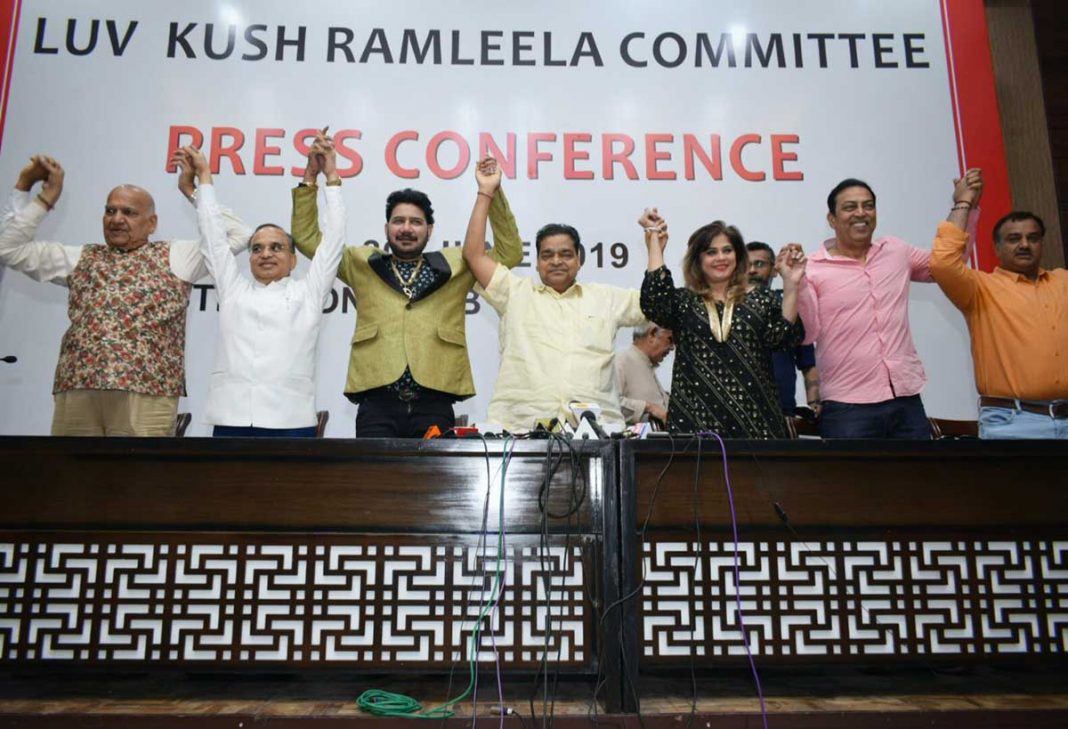 Today, the announcement of World’s biggest Ramleela was made at the Constitution Club, New Delhi. The commencement of Ramleela will be on 28th September 2019 at  Lal Quila Maidan, New Delhi. Present in the event was actor Vindu Dara Singh, actress Amita Nanga, and Actor-Singer Shankar Sahni along with President of LuvKush Ramleela, Ashok Agarwal and secretary Arjun Kumar. 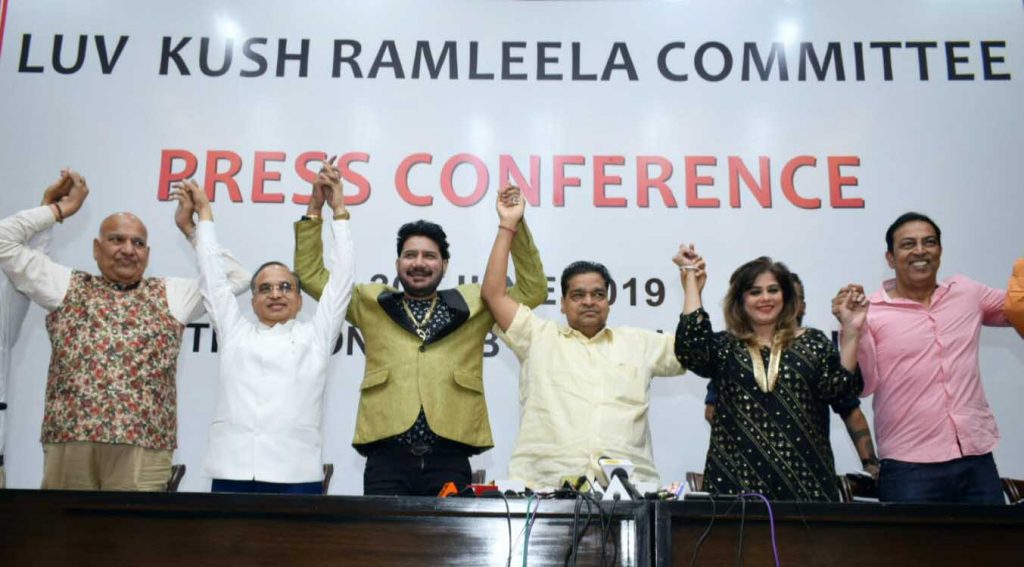 In the press conference, it was revealed that actor Vindu Dara Singh will be playing the role of Hanuman and actress Amita Nangia will be portraying Anansuya this year. Shankar Sahni will also play a prominent role in the script which will be revealed later. 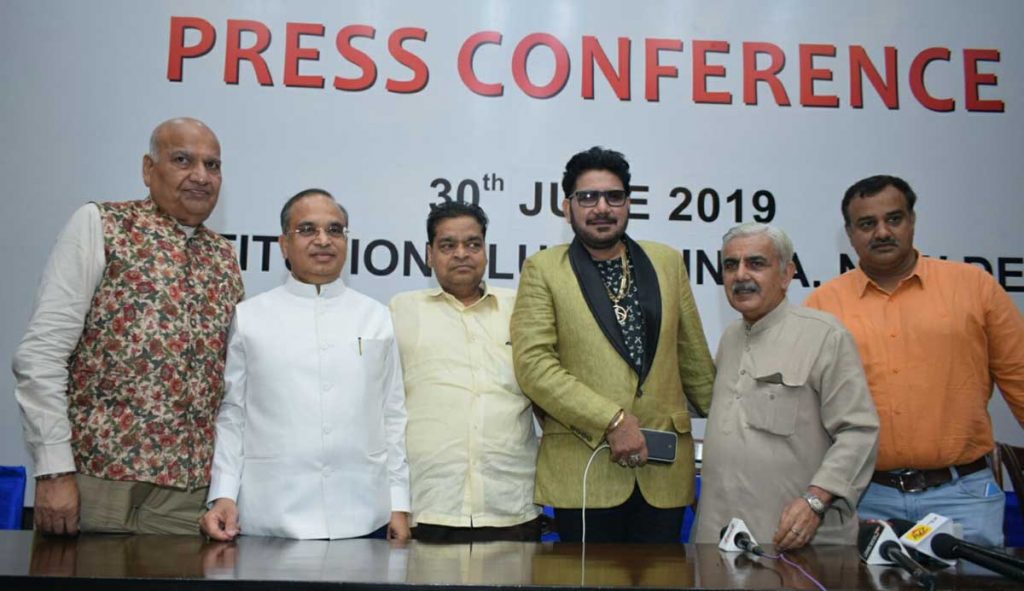 Present at the event, Arjun Kumar said “This year many prominent politicians will be playing an important role in Ramleela. Their roles will be revealed soon. Also, we have added special effects in the fight scenes to make it grand and entertaining for the audience.” 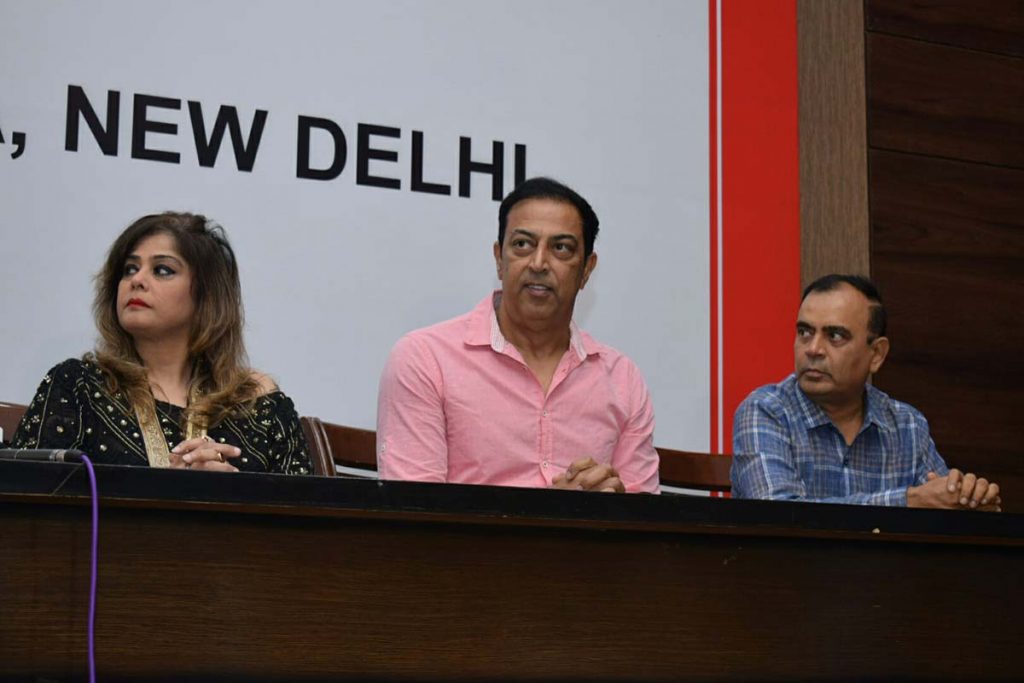 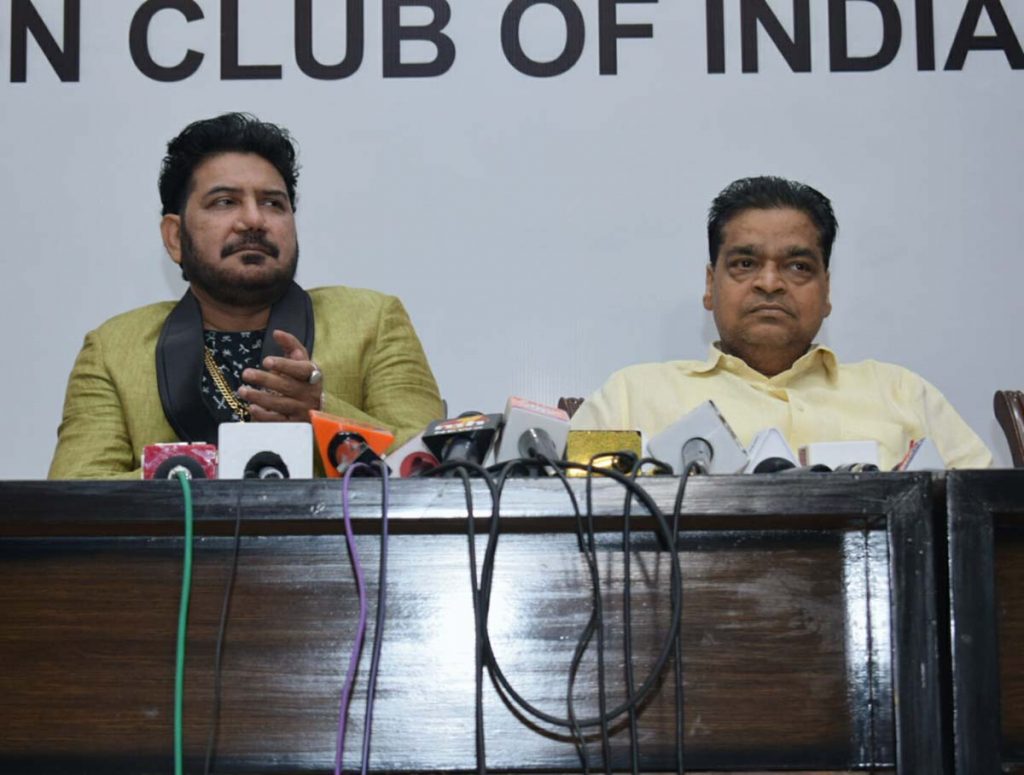 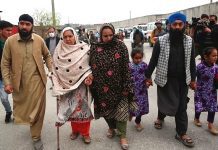 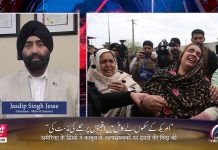 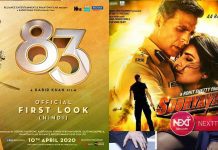 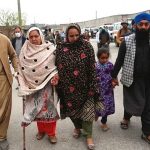 India Web Desk - March 28, 2020 0
Sharing the development with media, Kabul resident Gurnam Singh and Sarpal Singh informed that a terrorist organization has threatened them to quit Afghanistan within... 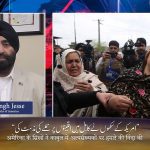 India Web Desk - March 25, 2020 0
A lone Islamic State gunman rampaged through a Sikh house of worship in the heart of the Afghan capital, Kabul, on Wednesday, killing 25... 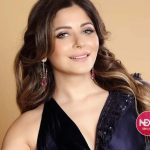 Bollywood Sajjad Ahmed - March 25, 2020 0
Kanika Kapoor has tested positive for Coronavirus for the third time! The ‘Baby Doll' singer, who recently arrived from the UK, is undergoing treatment at the...