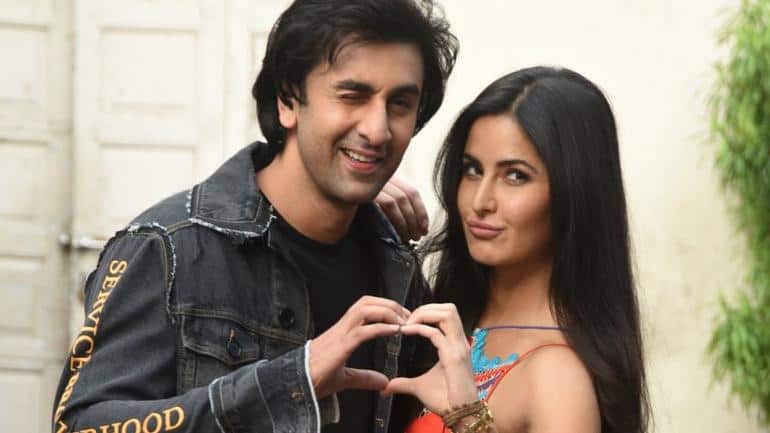 While Katrina Kaif has happily teamed up with ex Salman Khan for Tiger Zinda Hai, she won’t do another film with ‘testing’ Ranbir Kapoor post their upcoming film Jagga Jasoos. Bollywood has repeatedly proved that there’s little correlation between on screen chemistry and off screen equation. The friendly banter that Katrina Kaif and Ranbir Kapoor have shared during their Jagga Jasoos promotional spree, it seems, might merely be a front to pique the curiosity of cinephiles. Asked at a promotional event if she would sign another film with Kapoor, an otherwise elusive Kaif surprisingly revealed, “It’s very difficult. People now have proof that he is a very trying and testing person. Ranbir has also gestured [to me] to not work on a film together. It will never happen again.”
The dumbfounded reporters eagerly awaited a response from Kapoor, who turned down the interaction citing time constraints. 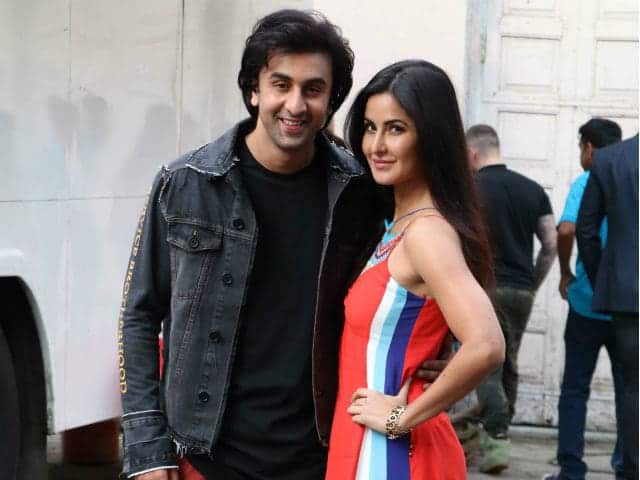 Industry insiders too state that a collaboration between the two is unlikely, but point to their chock-o-block diaries for the development. A director close to both the stars tells mid-day, “Katrina and Ranbir’s dates are locked for the next few years. She has Tiger Zinda Hai [alongside Salman Khan] and Thugs of Hindostan, with Aamir [Khan]. Ranbir is busy with the Sanjay Dutt biopic, and Dragon [Ayan Mukerji’s superhero drama].” 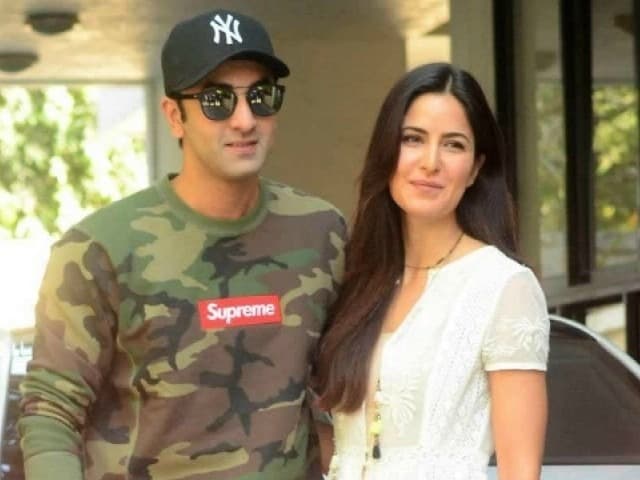 Katrina Kaif and Ranbir Kapoor became Bollywood’s celebrated couple when they began dating in 2011. Two years after briefly moving into a Bandra love nest, they parted ways in January 2016. Anurag Basu’s Jagga Jasoos, is their first outing after they called time on their relationship. Filming for Basu’s fantasy had already commenced before the split, and speculations were rife that their unwillingness to work together had eventually stalled the shoot. The duo refused to communicate with each other after resuming filming.
Katrina and Ranbir had previously collaborated on Rajkumar Santoshi’s romance drama Ajab Prem Ki Gazab Kahani (2009) and Prakash Jha’s political thriller, Raajneeti (2010).

Ex-lovers Ranbir Kapoor and Katrina Kaif seem to be getting along quite well for the promotion of their upcoming film Jagga Jasoos. The two can be seen posing happily for the shutterbugs and their love-hate jibes at each other have become the hottest gossip. However, they are in no mood to repeat this anytime soon. According to a report in Mid Day, Katrina was asked at a recent event, if she would be teaming up with Ranbir post the Anurag Basu directorial. Answering the question, Katrina ruled out any such possibility in future and called Ranbir a very “trying and testing person.”

“It’s very difficult. People now have proof that he is a very trying and testing person. Ranbir has also gestured (to me) to not work on a film together. It will never happen again,” Katrina said.

When Ranbir was asked to comment on the same, he simply refused to utter a word and cited time constraints. 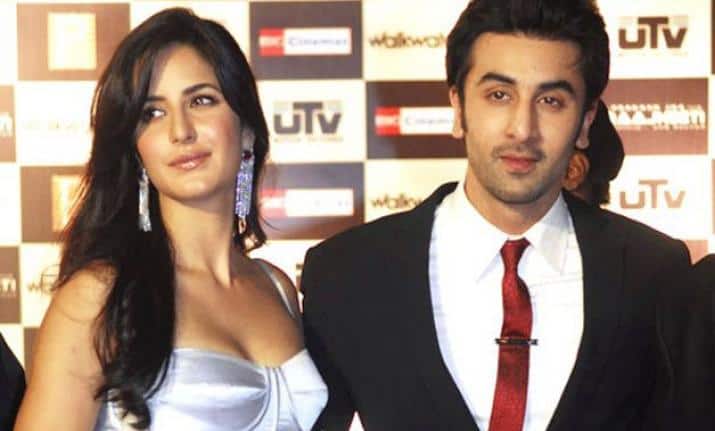 The couple ended their relationship of five years in January 2016. Following this, there were reports of the two not getting along on the sets of the film and this was also speculated to be the reason behind the film’s delay.

After the shoot for Jagga Jasoos was complete, reports also did the rounds that both Katrina and Ranbir won’t be promoting the film together.

As for their future projects, Katrina is shooting for Tiger Zinda Hai alongside Salman Khan, while Ranbir is busy with actor Sanjay Dutt’s biopic, that is being helmed by Rajkumar Hirani.