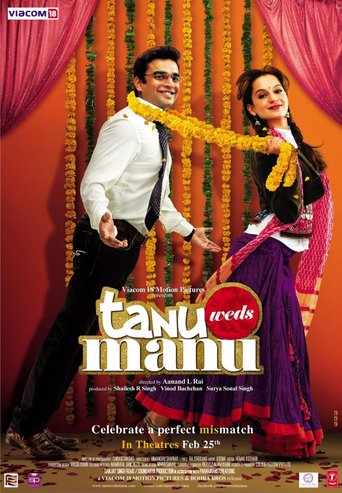 Filmmaker Aanand L Rai never ceases to enthrall the audience with his brand of cinema. The director knows how to bring the simplest story to life by his unique storytelling techniques. We all have loved R Madhavan and Kangana Ranaut in Rai’s ‘Tanu Weds Manu‘ series.

The collaboration has been super successful and for all those who have been eagerly waiting for the third part, there’s good news.

And after treating the viewers with two parts of this super-hit franchise the makers are now all set to present the third installment. Yes, you read that right.

In a recent interview, Kangana Ranaut finally has confirmed that the third part of this franchise is on the anvil. She even said that Aanand L Rai will very soon make an official announcement for the film. Isn’t this a great news?

Considering how both the parts had the same ensemble cast, we are hoping that nothing changes in the third part.

Tanu Weds Manu was my first hit. Kangana and I enjoyed working on TWM. We shared a great rapport. After I wrapped up Raanjhanaa and she finished Queen, we came together for TWM Returns,” the director added. 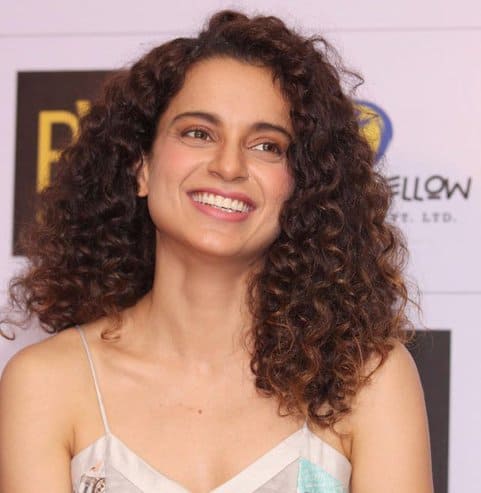 The national award-winning actress’ last release Simran did not do well at the box office. Directed by Hansal Mehta, the movie bombed at the commercial circuits. However, Kangana has some good offers like Manikarnika and Tanu Weds Manu 3 in her kitty that are likely to bring her back in the race.

This is to note that Kangana got the most popular character of her career with ‘Tanu Weds Manu’ franchise. The actress hasn’t had a hit with her last few films including Katti Batti (2015), Rangoon (2017) and Simran (2017). She has now put her bets on her forthcoming film ‘Manikarnika’, which is set to hit theatres on January 25.