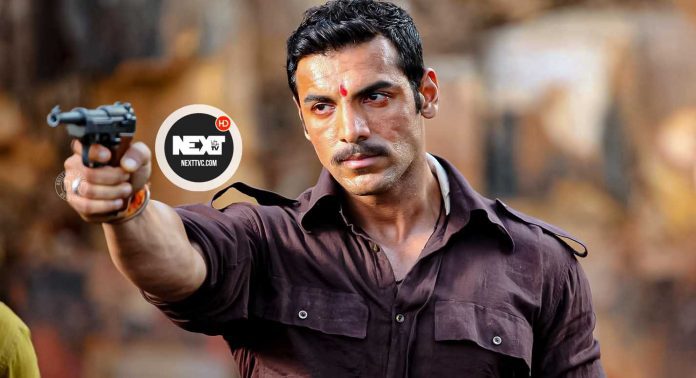 After Dhoom, Kabul Express and New York, John Abraham is set to return to the YRF camp with the much awaited Siddharth Anand film, Pathan, which pits him against Shah Rukh Khan. The film also features Deepika Padukone as the female lead and is touted to be the comeback venture of SRK after his last release, Zero, which arrived in 2018.

“John is presently in the best phase of his career with his solo films emerging box-office hits. He has proved his worth of carrying films on his shoulders and hence, he hiked his fees for the much awaited YRF film. John will be paid an upfront fees of Rs. 20 crores for this action packed entertainer and will be shooting for over 60 days for his track of negative lead in Pathan,”

further that it’s a dynamic character for Abraham.

The actor will be shooting for some high octane action scenes as well as dramatic scenes alongside Shah Rukh Khan. “John is presently shooting for Satyameva Jayate 2, and on wrapping that up, will move on to Ek Villain 2. Finally, by the end of January, he will commence his work on Pathan. He is expected to fly abroad with the cast.”

The movie goes on the floors by end of November with Shah Rukh Khan filming his solo scenes in Mumbai. The official announcement is expected to be made when YRF announces its 50 year slate.