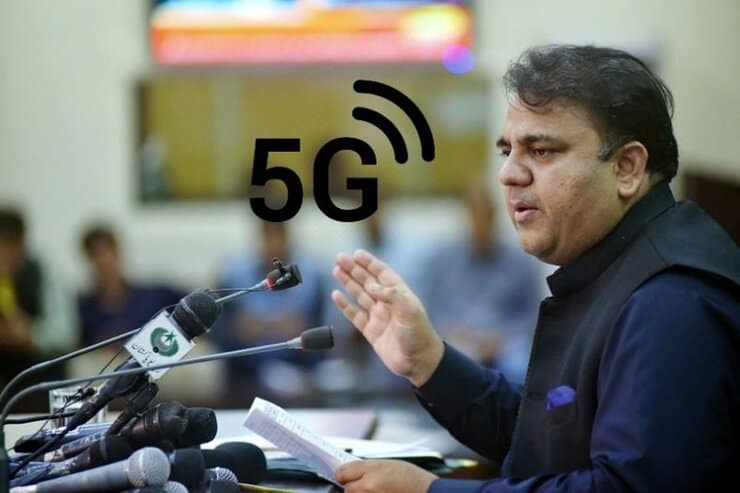 Quickly after resolving the moon-sighting controversy by launching a website, Minister for Science and Technology, Fawad Chaudhary has made yet another controversial statement that Huawei has almost launched 5G in Pakistan and is developing its basic infrastructure. 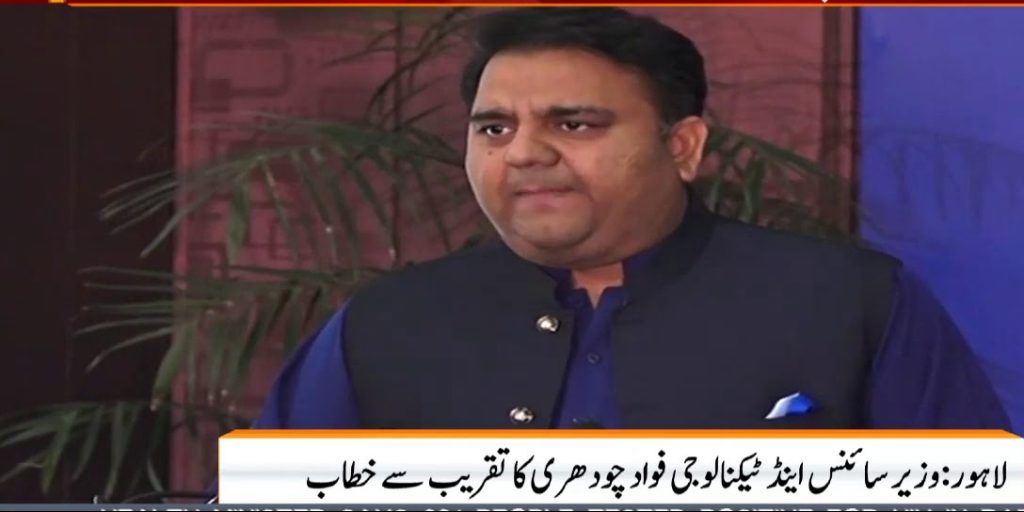 While talking to media in a recent press conference, Fawad Ch has said that 5G will bring a new era of technology when it will be launched in Pakistan. “5G tech will arrive, not arrive but it’s almost launched by Huawei in Pakistan”, he added.

Fawad Ch believes that the India-China war is actually a technology war about launching 5G services. Take everything with a pinch of salt.

There’s no doubt that Huawei is expediting its efforts to complete 5G infrastructure in Pakistan and India as early as possible but we don’t expect to see 5G’s commercial availability before 2020. On the contrary, Fawad Chaudhary has hinted at the launch of 5G services in Pakistan very soon. He claims that Pakistanis will be able to enjoy the perks and benefits of 5G technology ‘sooner than they think’.

We know that 5G is going to be tremendously fast and it will potentially improve the mobile internet. LTE, currently the fastest mobile network commercially available, supports peak data rates of up to 300 Mbps. But with the 5G technology, the data speed will reach up to 1 to 10 Gbps. This would be 20 times faster than the speed of current networks. As Fawad Ch stated,

“Movie, that otherwise takes 1.5 hours to download, can be downloaded within 3.5 seconds with 5G. It is not only the need of the hour, but it will also ease the daily lives and broaden the sphere of opportunities.”

He further said the 5G will greatly impact not only the smartphone industry but also media and film industries. He urged that our youth and decision makers should be aware of the uses of such revolutionary technologies.