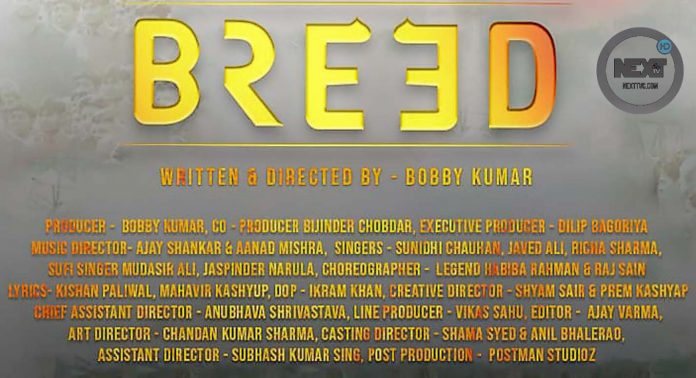 Bobby Kumar is an actor and director, and also producer of SB entertainment who works in Hindi films. He is known for Breed (2020), Khushiyan Aadhure Anchal Ki (2020), Soul I am Sushant . He was born in Jind Haryana to Darya Singh and Shanti Devi. He has been seen in various films and television programs. Aside from his work in Hindi films he has also worked in other film industries in India that are Haryanvi, Bhojpuri, South Indian cinema and Odia cinema. 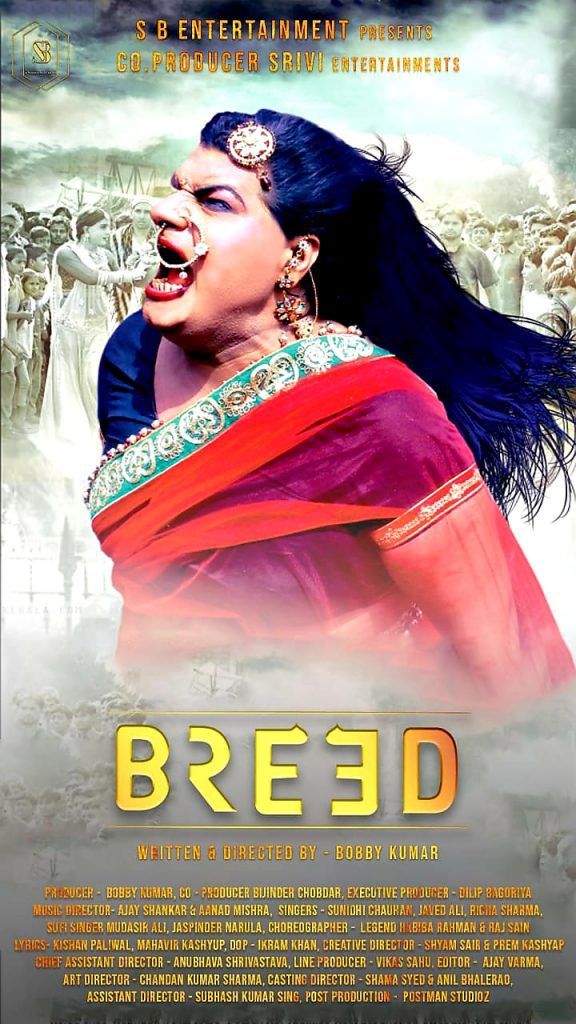 Bobby was born in an Indian family to Darya Singh and Shanti Devi. He grew up in Jind city in Haryana, IN where he lived with his parents, and five elder siblings. Bobby completed his schooling at Bal Aashram government school in Jind, Haryana and later moved to Mumbai in 2003 to pursue his dream of acting.

Mumbai: A section of society which has been neglected throughout the world for centuries. The so-called civil society is not ready to accept his family even today. There was no place for him in the official gazette, although after the long battle, the government got a place in the gazette and the society is proving itself in many areas today. From politics to education, police and films, this society is now flagging its talent. If you do not understand yet, then let us tell you that this society is the Transgender Society. By demanding, taking bulls and raising them.

Producer-director Bobby Kumar points out that ‘Breed’ is a story about a nephew, the producer of this film, under the banner of SB Entertainment. A humble person who keeps giving society by giving hijra. There is no realization of the emptiness in his personal life. All these things have been shown in the film with a sense of humor. He says that in this private life, these so-called six sixes, how bad they are, their poignant and psychological portrayals will be seen in the film.

Emotionally, Bobby says that even today when Holi-Diwali We miss our family, we wait for a family call, but … maybe this is not in our destiny. We have all these things in our film. Every little thing has been included. This song has been recorded in the voice of famous singer Javid Ali. Habiba Rahman, the title of which is the choreographer of “I will dance, today I will sing”. Apart from this, Sunidhi Chauhan has written a hariyanvi item song and Richa Sharma Lori Song and one sufiyaana song sung by beautiful voice Jaspinder Narula and Mudasir Ali in the film.

And voice over given by Bahubali 2 Movie fame samay raaj thakkar and wait is over upcoming movie “Breed” releasing soon in big OTT please watch and give yours best wishes of our team.