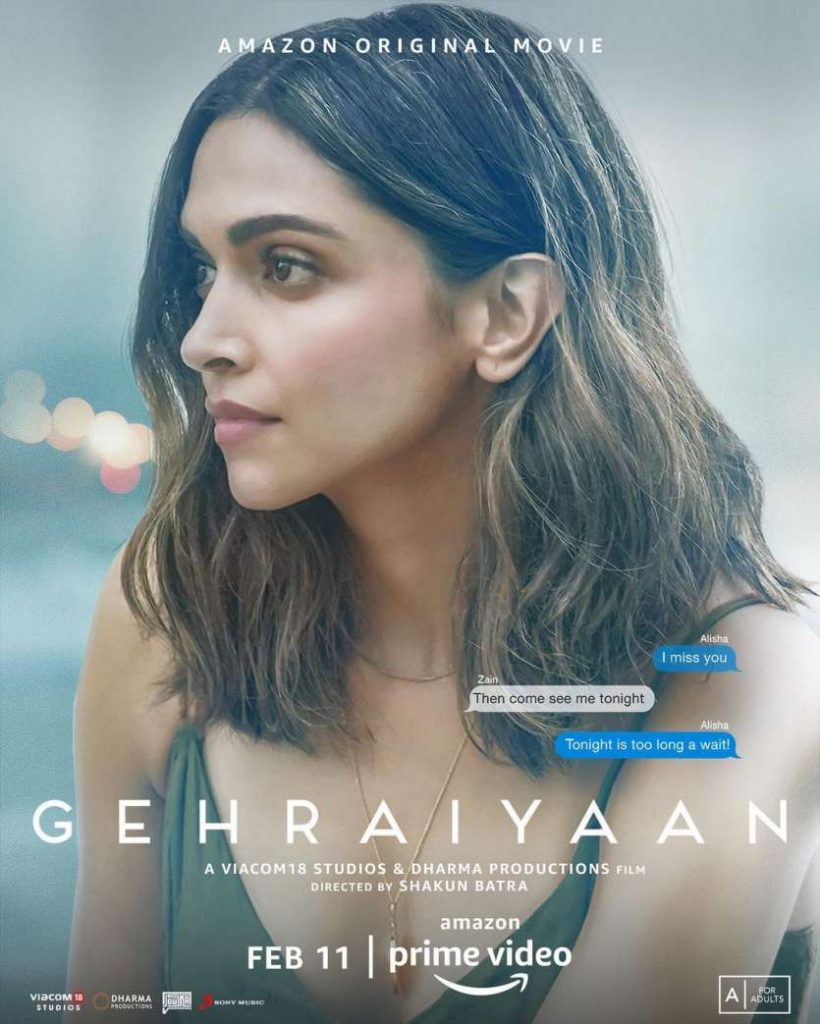 On the other hand, producer Karan Johar captioned the trailer as, “All the shades of love, choices & consequences wrapped into an experience that awaits you”.

To note, the over 2-minute trailer spoke about friendship, love, and how the relationship gets complexed with lies. While it looks mesmerizing, the Gehraiyaan trailer certainly leaves you wanting more.

Meanwhile, Deepika’s chemistry with Siddhanth has certainly set the screens on fire. To note, the Shakun Batra directorial will mark Deepika’s first collaboration with Ananya and Siddhant and has been among the most anticipated releases of the year.