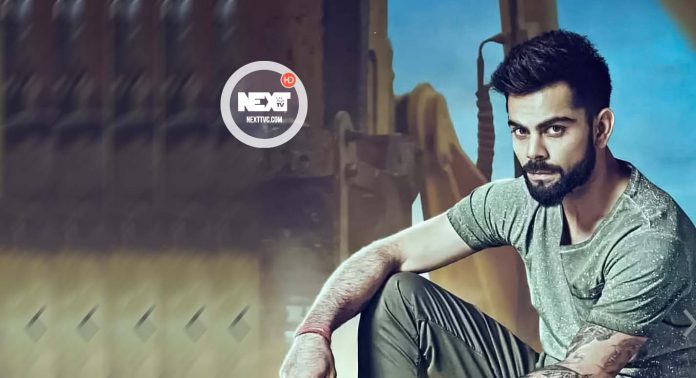 Kohli’s march continues this year as, for the first time in eight years since the launch of the Forbes India Celebrity 100 List, he has replaced actors at the pole position. The 31-year-old is now perched right at the top on the back of ₹252.72 crore he earned between October 1, 2018, and September 30, 2019 (our period under consideration). This was through match fees, the BCCI central contract, brand endorsements and an eight-figure fee for every sponsored Instagram post.

Bollywood superstars Akshay Kumar and Salman Khan are among the top paid celebrities of India, Forbes India has announced.

The magazine has published its list of Celebrity 100 for the year 2019 which has been topped by Indian cricket captain Virat Kohli with the earning of Rs 252.72 crore.

The rankings are based on estimates of earnings through professions and endorsements of celebrities and estimates of their fame for the October 1, 2018 to September 30, 2019.

Akshay is highest earning star from the country with Rs 293.25 crore, registering a rise of 58.51 percent from the previous year, but is placed at the 2nd spot, followed by Salman with the earning of Rs 229.25 crore.

They are followed closely by Shah Rukh Khan, who makes a comeback to the list, and Ranveer Singh, with the respective hauls of Rs 124.38 crores and Rs. 118.2 crores.

Despite all the talk about pay parity and inclusivity, the top-10 list has only two female stars and their earnings significantly lower than their male counterparts. Alia Bhatt features at 8th with Rs 59.21 crore and Deepika Padukone at 10th with Rs 48 crore.

Cricket legend Sachin Tendulkar is placed 9th on the list with earning of Rs 76.96 crores.

Forbes India noted that in the top 100 list, there was an improved representation from the South Indian film industry.

“There are 13 celebrities from the South this year (down from 15 in 2018) but their contribution to the cumulative earnings of the top 100 has increased to 12.57 percent from 11.26 percent in the previous year,” it said.

“The inevitability of such lists being dominated by men, which itself tells a tale of the lack of pay parity across genders in every local film industry and in every sport.

“In cricket, a whopping Rs 6.5 crore separates top men players from the women when it comes to the central contract. But when it comes to performance, there is no gap,” Brian Carvalho, Editor, Forbes India, in a statement.