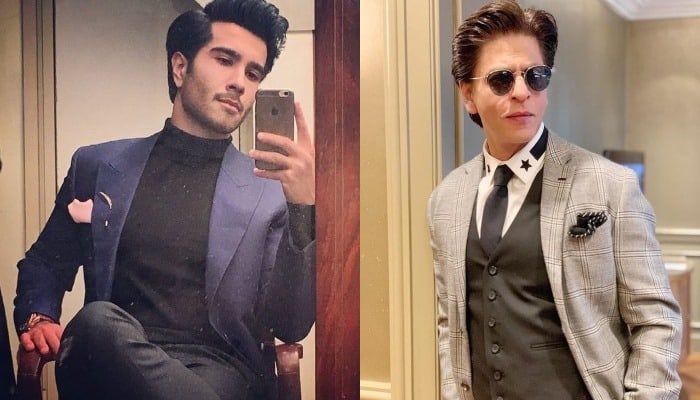 Social media trolling and online bullying has become a trend for netizens in Pakistan as they take to the platforms and bash the actors and celebrities for their looks, clothes and sometimes, even for their portrayal of a character in a film or drama serial.

While many actors and showbiz personalities turn a deaf ear to the trolling, leading Pakistani actor Feroze Khan recently hit back a troll, who commented a derogatory remark on his picture.

In reply, the Khaani & Khuda aur Muhabbat star had a basic response as he mentioned, “main bhi Ghareeb or phir bhi FK”

On the work front, Feroze, who is currently working on his forthcoming drama serial, is once again set to reunite with co-star SanaJaved for Aehsun Talish’s directorial that will be airing on Geo Entertainment.

After Khaani, Romeo Weds Heer and the telefilm Dino ki Dulhaniya, the reel-life couple will be sharing the screen-space for the fourth time.

Feroze, who is currently ruling over the hearts of his millions of fans with his stellar performance in drama serial Khuda Aur Mohabbat, silenced a troll who mocked him. The troller drew a comparability of the Ishqiya actor with Bollywood King Khan Shah Rukh Khan. The troller’s comment read, “Greebo ka srk” 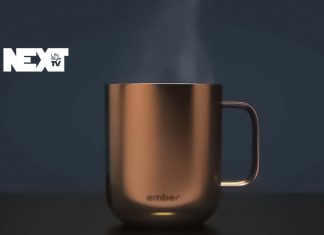 Sajjad Ahmed - January 6, 2021 0
The Beijing Institute of Space Vehicle Systems Engineering of the Rocket Academy has designed a hot mug that doubles as a power bank. According to...