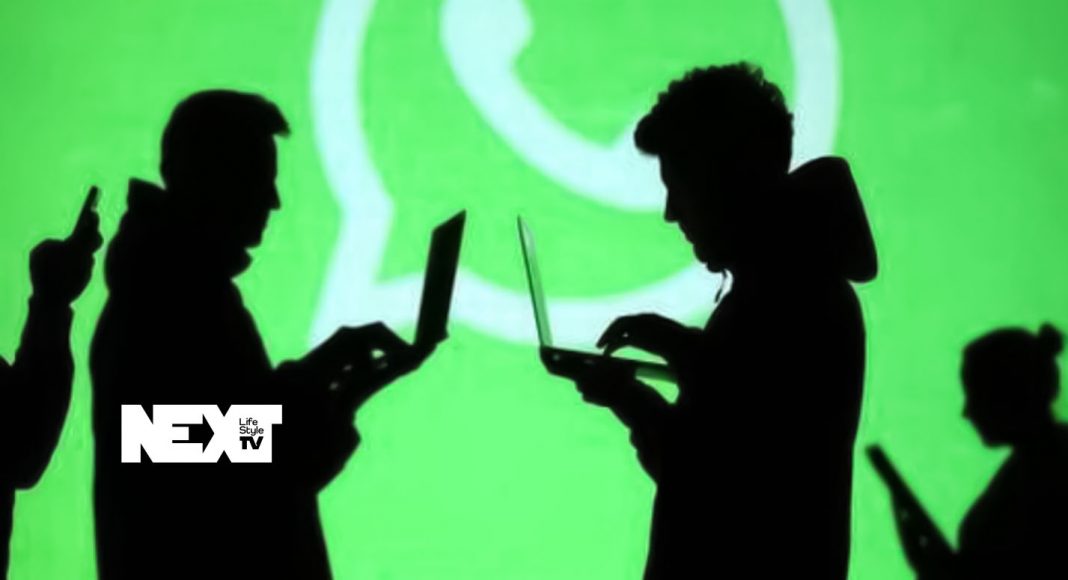 Given that WhatsApp has rolled out payments in India and other countries, it is not surprising to see this part of the privacy policy getting expanded further.

WhatsApp has updated its privacy policy, and users have until February 8 to accept the new terms and conditions. The new policy says how user data is impacted when there is interaction with a business on the platform, and provides more details on integration with Facebook, WhatsApp’s parent company.

WhatsApp, according to the publication, has issued a statement on January 8 in which it said that the update “does not change WhatsApp’s data-sharing practices with Facebook“.

A WhatsApp spokesperson spoke to The Quint Indian Politician  to say that:

the changes only pertain to a user’s communication with a business that operates on WhatsApp and to the data that the user shares with the business accounts.

WhatsApp told the publication that if a user does not agree to the new terms and privacy policies, he or she will not be able to send or receive any texts on the app. The said person’s account will remain inactive till he or she agrees to the update.

Here’s what WhatsApp has to say in its new public statement:

“As we announced in October, WhatsApp wants to make it easier for people to both make a purchase and get help from a business directly on WhatsApp. While most people use WhatsApp to chat with friends and family, increasingly people are reaching out to businesses as well.

“To further increase transparency, we updated the privacy policy to describe that going forward businesses can choose to receive secure hosting services from our parent company Facebook to help manage their communications with their customers on WhatsApp. Though of course, it remains up to the user whether or not they want to message with a business on WhatsApp”.

The app also clarified to users that it will not change data-sharing practices and that one-to one communication will remain as it was before.

“We are communicating directly with users through WhatsApp about these changes so they have time to review the new policy over the course of the next month,” the statement added.

No. The privacy policy does not change the way WhatsApp treats personal chats. WhatsApp remains end-to-end encrypted — no third party can read them. In a statement, WhatsApp said: “The update does not change WhatsApp’s data sharing practices with Facebook and does not impact how people communicate privately with friends or family… WhatsApp remains deeply committed to protecting people’s privacy.”

Data exchange with Facebook is in fact, already taking place. While users in the European Union can opt out of data-sharing with Facebook, the rest of the world does not have the same choice.

The policy gives reasons for the data-sharing with Facebook: from ensuring better security and fighting spam to improving user experience, which were there in the previous policy as well.

Instagram’s Direct Messages and Facebook Messenger have already been integrated. Facebook wants to bring more services to WhatsApp, and has added a feature called Rooms. The integration has been taking place for a while now.

Does it mean WhatsApp will use your data for ads?

WhatsApp doesn’t show ads yet, and the reported plans appear to have been shelved. If you are worried that personal messages will be used to target ads on WhatsApp, that won’t happen because they are encrypted.

But the increased data sharing with Facebook will be used to improve ad experience across other products of the company.

No, says WhatsApp. According to the privacy policy, once a message is delivered, it is “deleted” from the company’s servers. WhatsApp stores a message only when it “cannot be delivered immediately”

the Undelivered messages can then stay on its servers “for up to 30 days” in an encrypted form as WhatsApp continues to try to deliver it. If undelivered even after 30 days, the message is deleted.

What does the policy say about data shared with businesses?
The new policy explains how businesses get data when a user interacts with them on the platform: content shared with a business on WhatsApp will be visible to “several people in that business”. This is important because WhatsApp now has over 50 million business accounts. For WhatsApp, this is a potential monetization model.

Yes, this is standard practice for most software. If you don’t want to, you can delete your account and switch to another service.

A lot of people seem to be switching to Signal from WhatsApp.

Signal is another messaging app, free and end-to-end encrypted, and which has gained a popularity push in light of the new WhatsApp policy. WhatsApp uses Signal’s protocol for its encryption. But Signal is not owned by any corporation, and is run by a nonprofit.

Telegram has more than 200 million active users. It uses a double-tick system to indicate someone has received a message.

The app offers an automatic delete message feature and end-to-end encryption for voice calls. However, users will have to turn on encryption for messages to prevent storage. 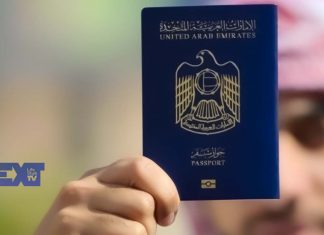