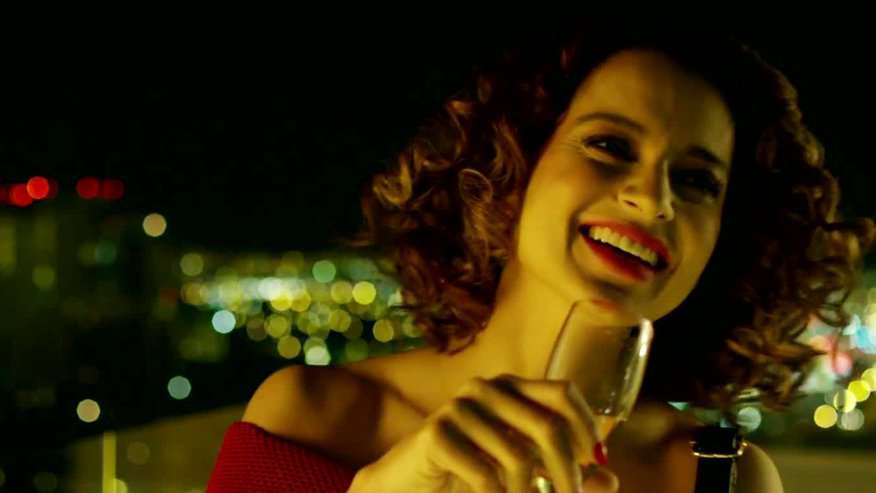 Every year, right before the release of her film, Kangana Ranaut comes to the center stage, grabs the majority of the headlines for her unabashed, unfiltered and a few unnecessary statements and disappears after the film releases. And this year was no different. However, now that ‘Manikarnika’ has been positively received by the audience and is expected to recover all its budget in making the film, we urge Kangana Ranaut to stop doing 5 things. Please! 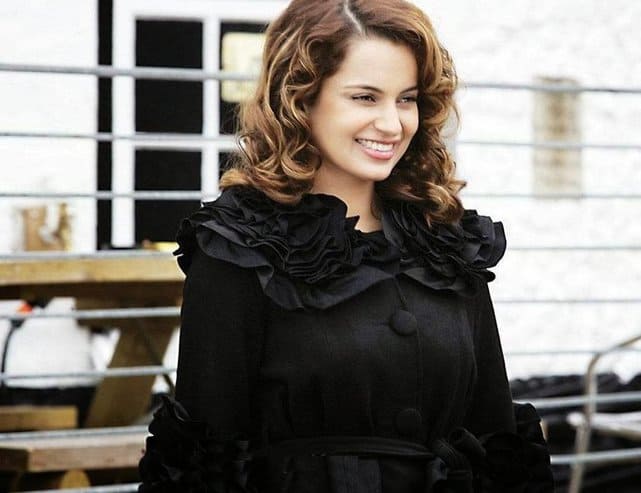 Expecting validation from society: In many of your interviews, Kangana, you keep taking names of critics, film celebrities, debutants and portraying almost all of them as your enemy. You even called out top actresses for not acknowledging your work. At this point, it is important for you to know that your phenomenal acting brilliance doesn’t need any validation. The fact that directors are reaching out to you with female solo lead projects, is in itself, validation enough. You don’t need anyone else’s stamp on it to prove what your acting capabilities are.

Not seeing the bigger picture: The fact that you always called a spade, a spade is not a secret in Bollywood anymore. In fact, you have been the flagbearer of several important issues in the industry which were always brushed under the carpet earlier. However, several of your recent statements seem to be well coordinated with the release of your film. We expect someone like you to not to succumb to such tactics for a film’s promotion. When you brought out the topic of nepotism, pay disparity etc, you were the one who saw the bigger picture first. We expect the same from you even now. Please don’t disappoint us.

Acting as a jilted lover: What actually transpired between you and Hrithik Roshan will remain best known to you both. Despite all your attempts, not everyone is going to believe your side of the bitter ending to the love story. And Kangana, you mentioning Hrithik in your interviews is taken as nothing beyond personal vendetta and try to keep him off your interviews and thoughts for one year at least.

Taking pot-shots at contemporaries: You have proved that one should let their work speak for itself. Then why dignify derogatory comments made by your contemporaries by responding to them? The more you keep yourself focused, the more energetic you emerge.

The ‘I am right’ funda: Last but not least, you need to calm down a bit. Listen to every dissenting opinion for a better outcome. Discuss before discarding the idea altogether. Value the opinions the critics have, not everyone can be wrong every time, right? Take a look at the immense love and warmth you receive from your fans and audience. Just prove that you are unique and yet adorable.