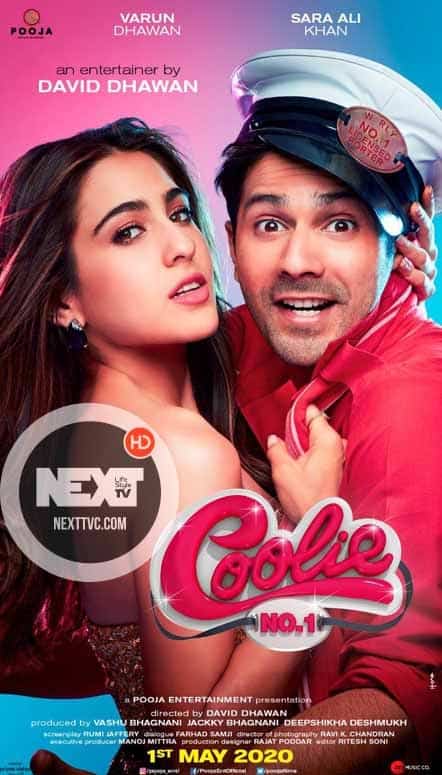 “The single screen owners feel that there is no better film than a comedy like Coolie No. 1 to release in cinema halls and get the audiences back in big numbers. While the multiplex associations have put their foot down, the single screen associations are more than happy to screen the film at their property considering the fact that their audience does not have access to the OTT platforms.

All the stakeholders – Amazon Prime, Vashu Bhagnani, and Dhawan’s – have shown keen interest in the idea of a hybrid release and are currently exploring the terms and conditions for the release.

Varun Dhawan and Sara Ali Khan’s upcoming comedy, Coolie No. 1, which marks the 45th directorial venture for David Dhawan, will premiere direct to digital on Amazon Prime. Just days after that, it was announced that the film will release during the Christmas weekend.

We have now discovered that the stakeholders of the film – Amazon Prime, Vashu Bhagnani, and the Dhawan’s – are in talks with single screen owners of the country exploring the possibility of a hybrid release this Christmas. 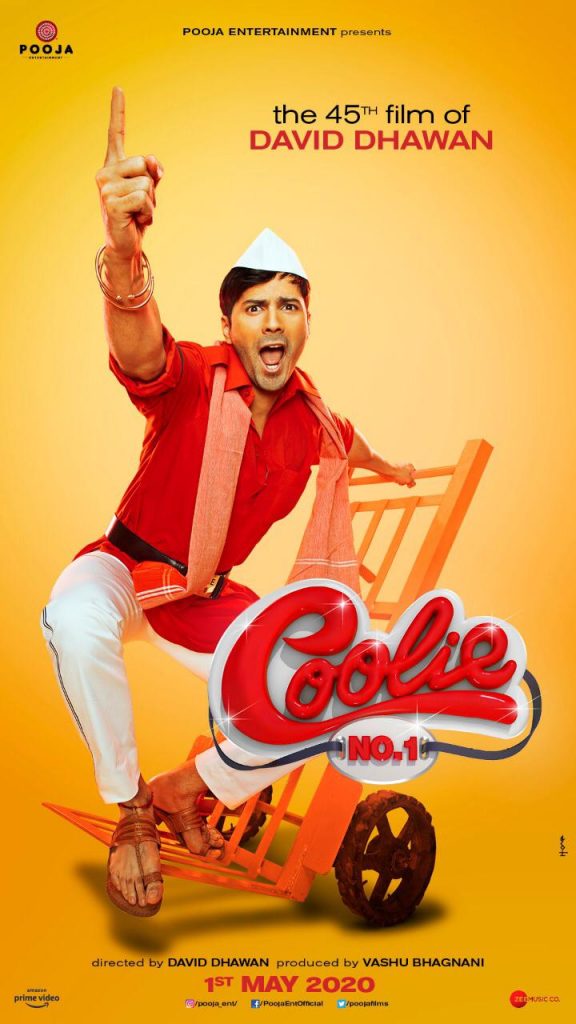 The comedy is the official remake of Govinda – Karisma Kapoor’s hit film, Coolie No. 1 and is carrying a positive report in the trade for being a massy family entertainer after ages. If it manages to arrive on the big screen this Christmas, it would be a merry Christmas indeed for the exhibitors considering that they would finally get to screen a new film that has the Pan-India appeal and the ability to draw housefull boards.

“Varun is popular at the mass belts, and we are hopeful to get the opportunity to release his film at our proper this Christmas,” an exhibitor shared on condition of anonymity.

The idea of a hybrid release for Coolie No. 1 is a step closer for Amazon to attain their dream project of opening cinema halls in India and forge a good relationship with the exhibition sector.  “The multiplexes are not being flexible in unprecedented times like these, but single screen owners are all ready to work for mutual growth of the industry,” signed off the source.