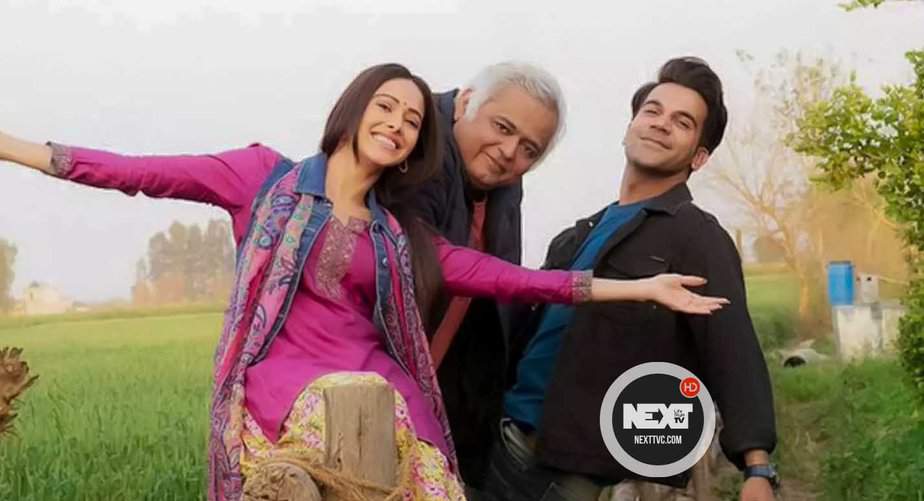 Directed by Hansal Mehta, the film is a lesson in the technique of crafting a fluid narrative even with a script that has little room for experimentation
Over the years, Bollywood and regional cinema have given us enough films in the sports-drama genre that it is near impossible to point at Chhalaang’s script and classify any part of it as unique.

Except, there is something singular about this film and it is the man at the helm of affairs — Hansal Mehta. Ably supported by frequent collaborator Rajkummar Rao, the gifted actor-director duo manage to convert an otherwise pedestrian storyline into watchable material rather effortlessly.

Set in Jhajjar, in rural Haryana, Chhalaang follows the story of Mahinder Hooda aka Montu (Rao), a wastrel, who is employed as a physical training instructor (PTI) at the local school he graduated from — not on merit — but because his father made a phone call to the principal.

He falls for Neelima, the computer science teacher, whose parents Montu harasses at the local park in his assumed capacity as Jhajjar’s self-appointed ‘culture guardian’.

But just as things start to move briskly for Montu, in walks I M Singh (Ayyub), a moustached PTI with a degree and the guile necessary to shatter the story’s daydreaming Romeo. On the verge of losing his respect, love and job, Montu challenges Singh to a competition between teams they will each take the responsibility to train. The catch: the loser leaves the school.

If that felt like a description with too many spoilers, this much was shown in the film’s trailer as well. That Mehta’s narrative still manages to keep the viewer invested in Montu’s fight for redemption is credit to his storytelling elan.

Uplifting messages aside, the simplicity with which the story unfolds is a breath of fresh air. It helps that Rajkummar Rao is at home playing the hapless Montu, but Mehta sets the scene for his lead artiste to excel, especially with his choice of supporting cast.

Satish Kaushik (as Montu’s father) and Saurabh Shukla (as Montu’s one-time teacher and present day ‘guiding light’) play characters that aren’t out of place in films in this genre. Except both play reticent versions of these roles, and rarely overstep the brief given to them.

It is, however, tough to imagine Nushrratt Bharuchha as Neelima; the actor seems to want to fit in, but comes off as slightly miscast in the role.

One gripe, however, is that though shot on location, the film’s universe feels constrained. Save for a few scenes, the influence of shooting outdoors is not felt in the screen’s visuals, which is restricted to a few shots from atop the mohalla where Montu resides, the school’s ground, at the grocery market or the neighbourhood dukaan, all of which could well have been shot in a well-designed film set. One wonders if this is an area where a bit of experimentation, in terms of staging the scenes, wouldn’t have hurt Mehta’s reputation.

Overall, Chhalaang is a film that is at home in the library section of an OTT platform. It is not a big screen spectacle, but a great feel-good venture fit for consumption on a lazy Sunday afternoon, which — given its predictable script — is a compelling justification of how a great filmmaker can make the ordinary look good.