With just over three months left until the Avengers: Endgame premiere, we just got what might be the best Avengers 4 leak so far. Not only is a popular Endgame plot line teased in the following images, but they also seem to confirm the return of several beloved characters, including Marvel heroes who just died in Infinity War. And before you ask, no, the usual Marvel leakers aren’t responsible for this one.

Endgame cast members have so far managed not to reveal anything too spoilery about the movie, but toy makers haven’t been that careful. In what follows we’ll show you a bunch of images of seemingly official Avengers toys that are already available for purchase in some markets. This isn’t the first time we’ve shown you Avengers 4 toy leaks, including Lego minifigs based on scenes from the upcoming movie, as well as retail packages for other toy sets. But this is our best look yet at actual toys being sold early in some stores out there. The currency listed on these toys is VND, or the Vietnamese dong, so that’s where you’ll find them.

Twitter user Stephen N. Parker shared a bunch of images that show several Avengers in battle attire, including heroes that died in Infinity War. We have Spider-Man, Captain America, Thor, and Black Panther. Yes, all of them fought Thanos in Infinity War, but these toys aren’t all based on the events in the previous movie. 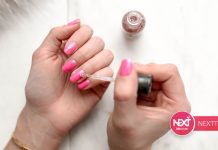 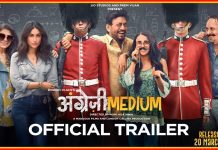 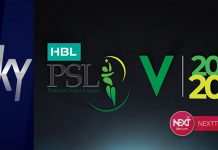 Bollywood Sajjad Ahmed - February 17, 2020 0
Wikipedia, owned and supported by Wikimedia Foundation, is a website that is curated and managed by volunteers all across the globe. That means anyone...