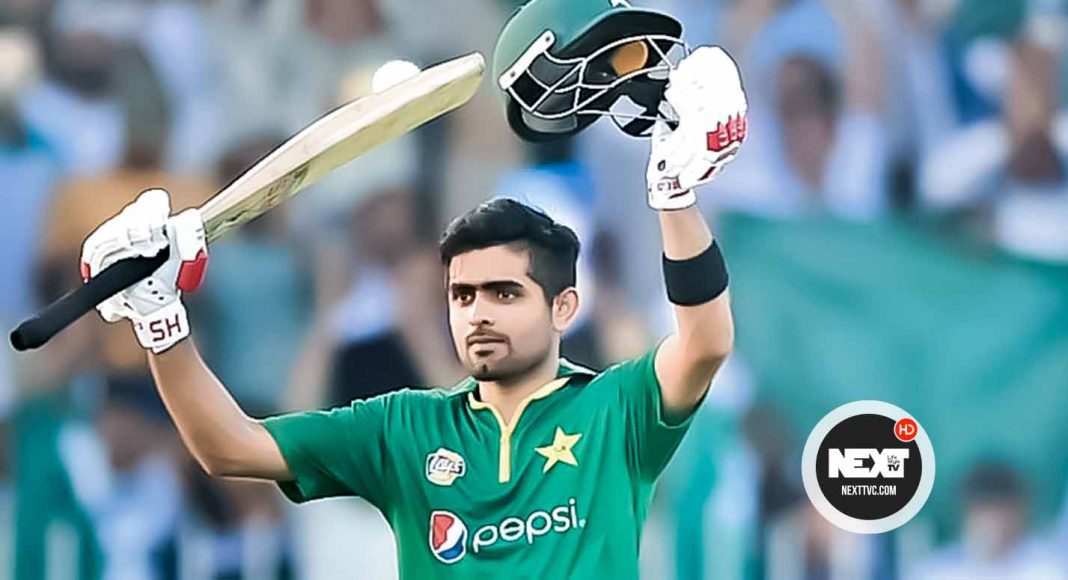 Pakistan skipper Babar Azam has gone past Virat Kohli to become the fastest to complete 2,000 runs in the shortest format. He achieved the landmark while playing against Zimbabwe in the T20I series decider at Harare on Sunday. Azam took just 54 matches (52 innings) to complete 2,000 runs.

In his career, Babar Azam has a century and 17 fifties. He plays at an impressive average of nearly 48.

Now, Azam is only behind his teammates Hafeez and Shoaib Malik to become the highest run-scorer for Pakistan. The duo has 2,335 and 2,388 runs* respectively.

When it comes to the highest run-getter, Virat Kohli leads the list of most run-scorer with 3,159 runs. Martin Guptill is placed second with 2,939 runs while Rohit Sharma is third with 2,864 runs to his name. 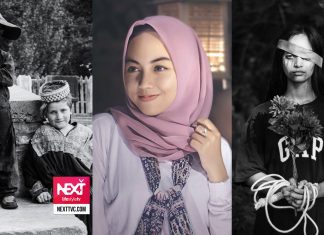