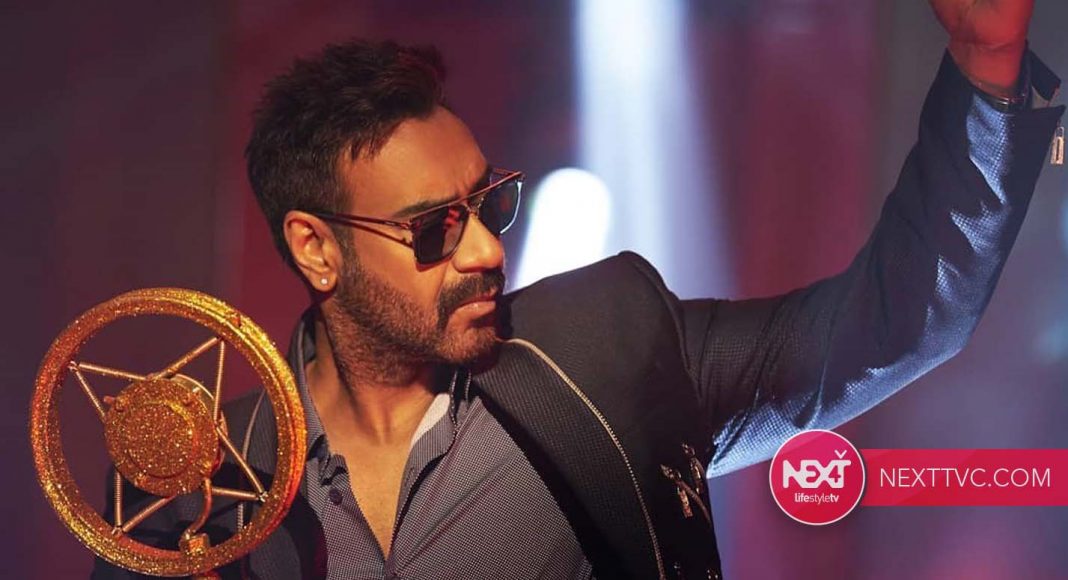 Ajay Devgn is all Set & Hopeful about his OTT debut

The Edge Of Darkness Director Rajesh Mapuskar Told the Media.

Ajay Devgn is all set to make his debut on the web. Yesterday, an official announcement was made by the makers – Applause Entertainment and BBC Studios. The web series, Rudra – The Edge Of Darkness, is the official remake of the much loved British series, Luther and will be streamed on Disney+ Hotstar.

A protégé of master filmmaker Rajkumar Hirani, he made his directorial debut with Ferrari Ki Sawaari (2012) followed by the National Award-winning Marathi film, Ventilator (2012).

the excitement in his voice was evident. Regarding the feedback to the announcement of the show, he says, “The response is amazing. There’s a lot of excitement. Mr Ajay Devgn is coming for the first time on OTT and he’s also excited for it. A lot of positivity has come our way. People are really looking forward to it and that puts a lot of pressure on us, especially on me as a director, to live up to these expectations.”

How did he come on board for this mammoth venture? To which he replies, “Their project was ready and they were looking for a director. And anyway, I was in talks with BBC Studios. We were contemplating as to which show to go ahead with. And then they told me about this show and asked if I’ll be interested to helm. I had a look at it and I was like ‘Wow’! Who was I to refuse a show like this? So I told them that I am on.”

Rajesh Mapuskar is all praise for Ajay Devgn. He tells, “So far, whatever interaction I have had with him during script readings and meetings, he comes across as a very down to earth person. He wants to hear you out and know your point of view. He’s also quite patient and is a different Ajay Devgn from what we see on screen (laughs)! He’s quiet, shy and a man of less words.”

Rajesh agrees that directing a star is a pressure but states, “It’s a cumulative pressure. But I don’t let that affect me. All of us – me, Applause Entertainment, BBC and Ajay Devgn’s team – are all on the same page and know what we want to achieve.”

The official announcement of Rudra – The Edge Of Darkness states that the series will be out this year itself, in 2021. With 4 months of the year almost over, one wonders if it’ll be able to make it this year, considering web shows usually are lengthy and hence take time to get ready. Rajesh Mapuskar says the 2021 release plan is on but there’s a catch, “It all depends on the situation right now with regards to the pandemic. We are aiming for a 2021 release but we’ll have to see when the lockdown will be lifted.” He also confirmed that the shoot will entirely take place in Mumbai.

Rudra – The Edge Of Darkness is not the first digital outing of Rajesh Mapuskar. He’s also the co-director of the second season of the universally acclaimed Netflix series, Delhi Crime. Will it be difficult for him to juggle both the projects simultaneously? Rajesh says, “Not really. Delhi Crime is now mostly done.

So I can fully focus my tan-man-dhan on Rudra!” While Delhi Crime was co-directed by Tanuj Chopra, there won’t be any co-director on Rudra – The Edge Of Darkness. “I am the sole director of Rudra. Or should I say, whole and sole director,” laughs Rajesh Mapuskar.

Before signing off, Rajesh Mapuskar shares his future plans, “(After Rudra – The Edge Of Darkness and Delhi Crime), I’ll be making not one but two Hindi films. I am working on two shows back to back. Now I want to get back to directing two hours of narrative.” 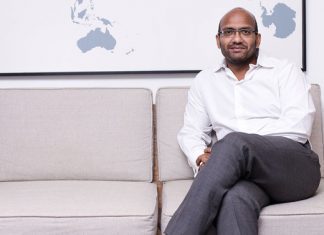