Mumbai : A very well researched and less dramatized historical film ‘Panipath’ with an excellent performance from the lead and supporting actor manoj bakshi build a strong character as a king Surajmal in this film bakshi has proved a strong potential for being an actor, who can very well portray the character-driven role.

Startling Director Ashtosh Gowariker has researched hard and produced a magnificent and lavish movie. Bakshi starting that film correctly narrates the historical events in the Third battle of ‘Panipath’ it demonstrates the courage and bravery, of the Maratha warriors. 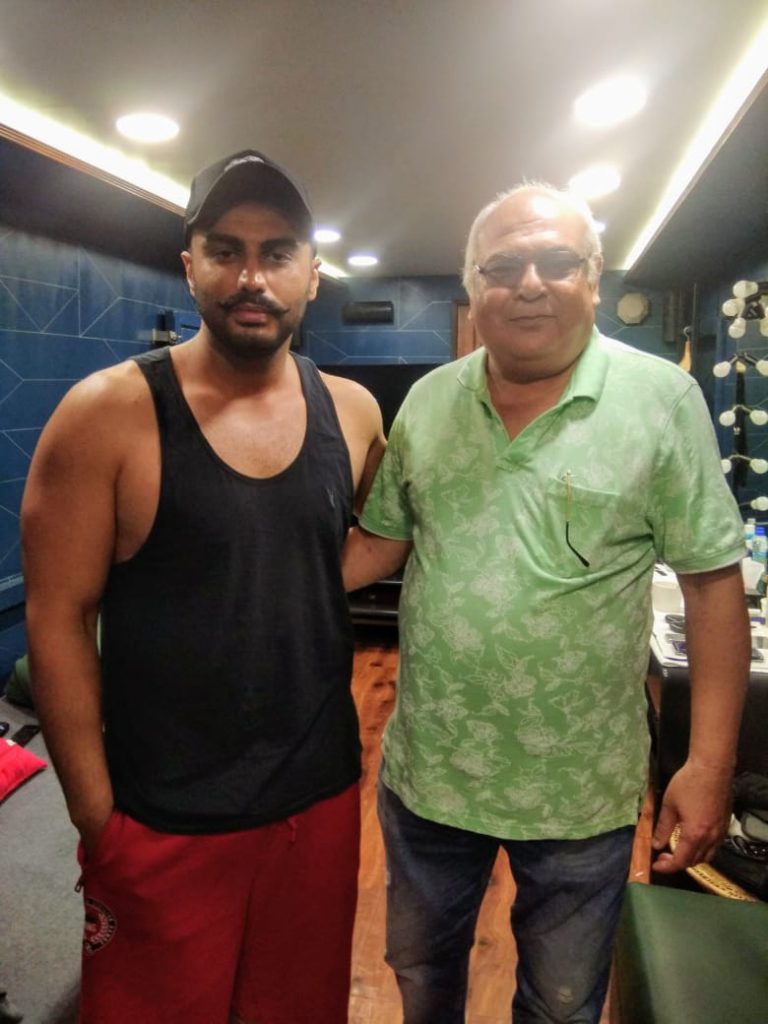 Praising the khalnayak actor sanjay dutt talking about interaction with him in this movie  ‘Bakshi had stated how humble and friendly as a person when I met Dutt sir I was allured by his personality when he enters the set, you feel the energy. I wish I get to do scenes with him in the near future.

The leading lady kirti sanon is most impressive among the lot as the navari Parvati- bai, The actress list up the screen every time she enters a scene. Also actor Arjun Kapoor as ‘Sadashiv bhau’ delivered a better performance in this movie than the rest of the cast padmani kolhapure, mohnish bhel, and many more have tried to justify their role in best of their capacity. 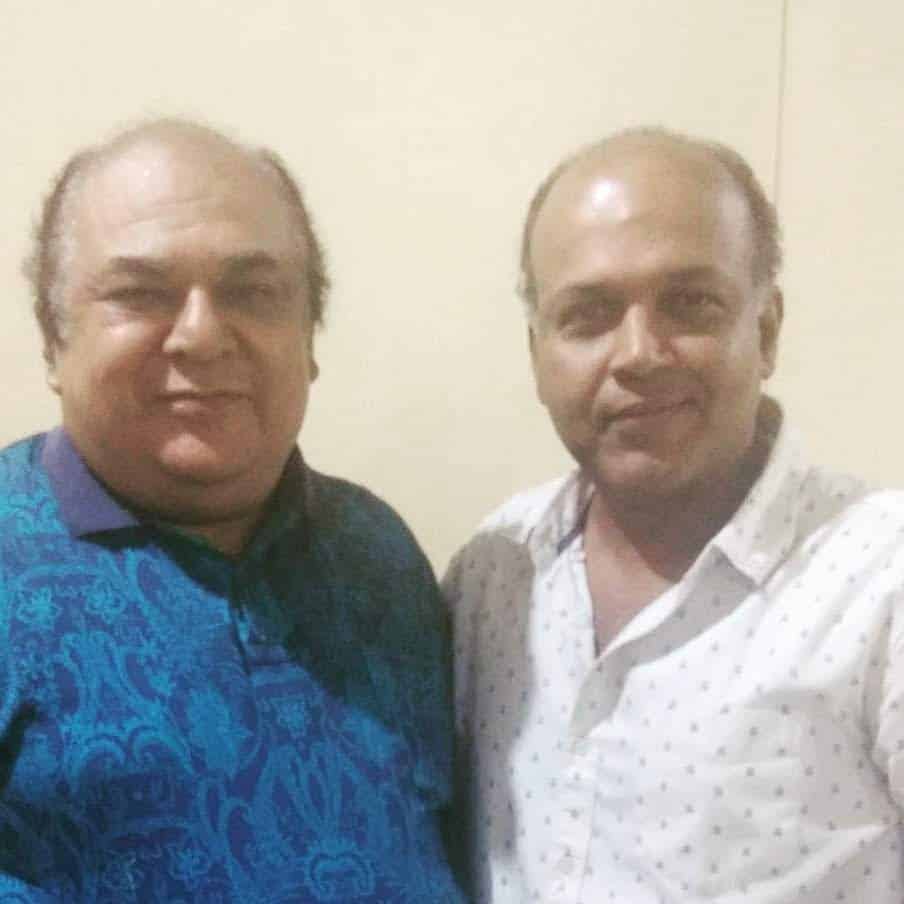 Manoj bakshi shared behind every great movie, there’s a team of dedicated, talented artists, who work together tirelessly to produce a product that they hope critics and audiences will embrace. When an actor and director develop a working relationship that is mutually beneficial.