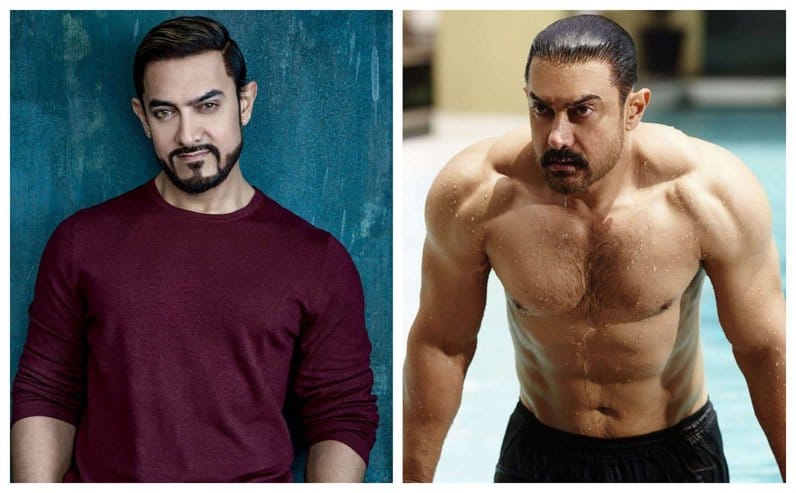 Aamir Khan’s next film is Lal Singh Chaddha and the same is an official adaptation of Tom Hanks starrer Forrest Gump. Now, as per the latest reports, the movie is all set to release on Christmas next year. For the unversed, Aamir Khan, on his 54th birthday, had finally had confirmed the rumours of a Hindi version of the Hollywood flick. The movie stars Aamir Khan in the lead role and the same will be directed by Advait Chandan and written by Atul Kulkarni. The Robert Zemeckis’ 1994 directorial will be officially adapted in Hindi and is being bankrolled by Aamir Khan Films and Viacom18.

As per reports, the movie will go on floors in October and Mr. Perfectionist has already started the prep. He is apparently doing a lot of recces before the movie starts. Aamir was recently seen in Dharamshala for the same.

Aamir Khan announces his next Lal Singh Chadha – an adaptation of Forrest Gump on his 54th birthdayhttps://t.co/TAyD6nCBqD @aamir_khan

During one of the media interactions, Aamir had revealed that he will lose around 20 kgs for the role and he will also sport a turban. PTI quoted Khan saying, “We have started the prep work on the film. The shoot will start from October. I will be prepping for six months. I have to lose weight. I will be losing 20 kgs. I have to be lean and slim.”

When asked why he decided to remake this particular movie, he replied that he always loved the movie’s script and found it as a wonderful story which revolves around the character. He added how the movie is life-affirming, a feel-good movie and also a family entertainer.Actor Aamir Khan’s next Laal Singh Chaddha will hit the theatres on Christmas 2020, Viacom18 Studios announced on Saturday. The film, produced by Aamir Khan Productions and Viacom18 Motion Pictures, is a Hindi remake of Tom Hanks’ 1994 classic Forrest Gump.

Secret Superstar’s Advait Chandan is directing the film with the script by actor-writer Atul Kulkarni. Aamir, 54, had announced the project on his birthday in March. The actor, whose last film Thugs of Hindostan did not perform well at the box office, said he would be losing around a lot of weight for his role in the film.

“My next film is finalised it is called Laal Singh Chaddha. It is being made by Viacom18 Motion Pictures and Aamir Khan Productions together. It will be directed by Advait Chandan. It is an adaptation of Hollywood film Forrest Gump,” he said addressing the media. “We have bought the rights from Paramount and I am playing the lead role of Lal Singh,” Aamir told reporters.

Forrest Gump, directed by Robert Zemeckis went on to win six Oscars, including best picture, best director and best actor for Hanks. The film which also starred Robin Wright was based on Winston Groom’s 1986 novel of the same name. It follows Forrest Gump, a big-hearted man from Alabama, who witnesses and influences several historical events in 20th century USA.

The actor said that the makers are yet to lock the cast of the upcoming film. “We have started the prep work on the film. The shoot will start from October. I will be prepping for six months. I have to lose weight. I will be losing 20 kgs. I have to be lean and slim,” Aamir added. “I have always loved ‘Forrest Gump’ as a script. It is a wonderful story about this character. It is a life-affirming story. It is a feel-good film. It is a film for the whole family. It’s a wonderful film so I really like it,” Aamir added. The actor also went onto to reveal that he would be sporting a turban for some part of the film.

The actor had also revealed that he would be sporting a turban for some segments of the film. The movie is expected to go on floors in October.